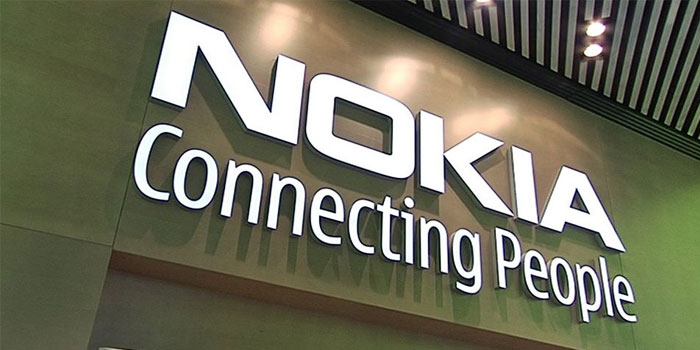 You may think that Nokia’s tale has been done and dusted with its legacy tarnished too. As it turns out, a 150-year heritage and experience doesn’t die soon and it looks like it may have found an unexpected savior.

That guy is Pekka Rantala, a Finnish native who can resurrect Nokia’s fortunes it is hoped, since the company died under its only non-Finnish CEO.

Interestingly, he has previously served as the CEO of Rovio, lasting in that role for a year. More-importantly before that, he served at Nokia for 17 years. Now, he joins the company again but as its Chief Marketing Officer.

Nokia had previously made an agreement with HMD Global Oy, another Finland company allowing it to license its phones. HMD’s phones in turn will be manufactured by FIH Mobile, a subsidiary of Foxconn, the manufacturing giant from Taiwan.

The phones themselves will be as un-Microsoft-like as you can imagine. They’ll run on Android, predictably.

“There are very few opportunities like this, to work with a global brand with the power to touch hundreds of millions of people every day. It is a privilege to work with this unique brand, to engage with the millions of dedicated Nokiaphone fans around the world and create a generation of new ones. We are going to bring together a new team oftalented people who can build something incredible.” Pekka Rantala

Don’t forget, Nokia had previously been brought by Microsoft by the end of 2013, a deal which did not go pretty well and, as of present, Microsoft’s phone division hardly exists. In May, Microsoft sold the feature phone part of the deal, which was brought by Foxconn for $350 million.

All the pieces of the puzzle are now in place to bring allow phones back into the market. Now we just need to wait and see when they will be here.