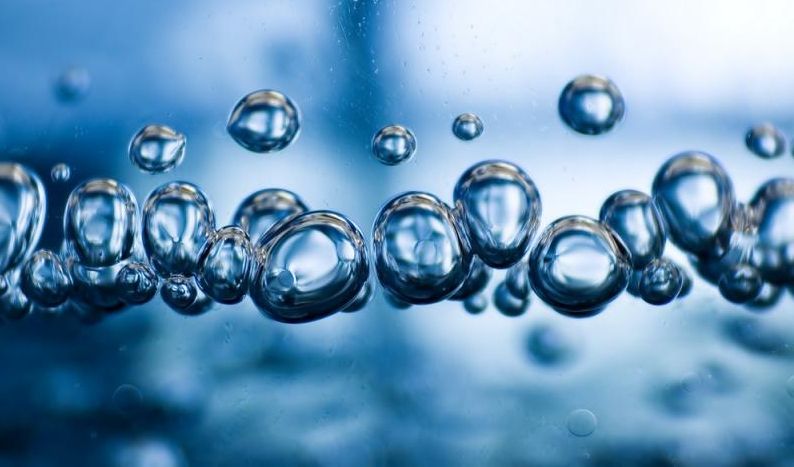 The researchers at Stanford University have come up with an effective solution to purify water using sunlight and nanotechnology. They revealed their discovery in a paper published in Nature Nanotechnology.

Solar disinfection is a long-used method in areas lacking resources to boil water but takes a large amount of time (from six hours to two days, according to the scientists). That’s because it uses UV rays which only represent 4-percent of the sun’s total energy.

The surface consists of “nanoflakes” of this compound, resembling a fingerprint-like structure when observed under an electron microscope. Molybdenum disulfide walls are made of exactly the right thickness to harness the entire spectrum of light, before being topped by a catalyst, which in this case is copper, to produce “reactive oxygen species” like hydrogen peroxide to kill bacteria.

The method claims to have killed 99.999-percent bacteria in less than half an hour in 25 millimeters of water. It is unable to work against chemical pollutants, however.

With around 663 million people unable to obtain clean water in the world today, this little device can be of enormous potential. It can also be used by adventure lovers who spend weeks away from urban life. You get the idea.