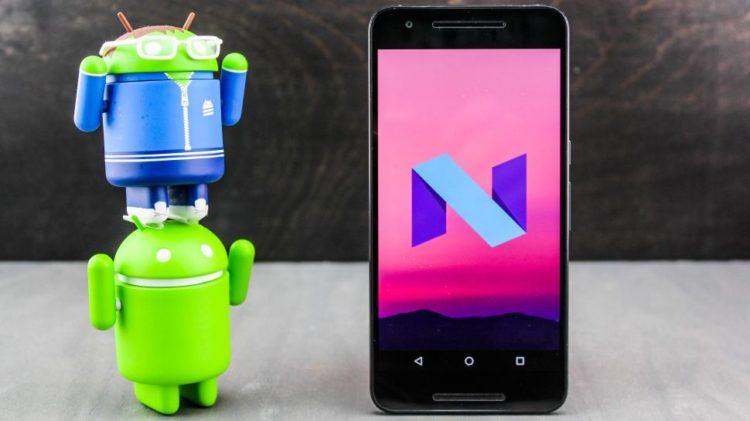 Today is the day that most people (including me) have been waiting for since March when Google unexpectedly announced the Developer Preview of Android N. Google completed its five month beta program and is releasing the Android Nougat 7.0 today. The new update will begin rolling out to the following devices:

Although it is not surprising, it’s still sad to see that the Nexus 5 and the Nexus 7 (2013) are not eligible for the update and won’t be getting it.

Google has also hinted at the release of the new LG V20 and apparently it will be the first new smartphone that will have Nougat out of the box. As for the rest, manufacturers have not committed to a specific timeline for rolling out the updates for existing devices.

So sweet. Android Nougat—the next version of Google’s Android—will be coming to the HTC 10, HTC One A9 & HTC One M9. pic.twitter.com/cB5S2zv0PW

Bottom line is that unless you have a Nexus or Android One phones, it could be months and even a year or more before Nougat is available on most phones.

Nougat hasn’t changed drastically from Marshmallow but it does include a few notable new features listed below:

These are just a few of the new features introduced in Nougat. We’ll discuss them in detail in another post later.

Keep in mind that the Nougat over-the-air (OTA) update will likely be rolling out slowly over the course of a few days so be patient in case you haven’t received the update on your phone yet.