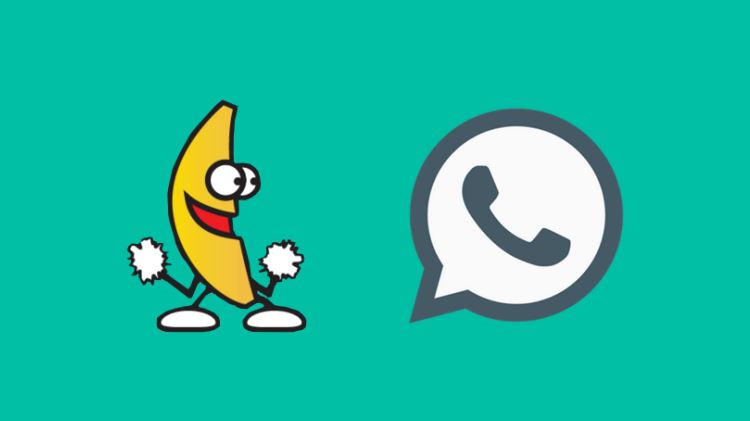 WhatsApp is going to integrate business services into its app before the year’s end, stated the company in a new privacy policy. This decision opens up a potential revenue stream for the app as the company is likely to charge businesses for the service.

The policy will allow companies to send messages to the users via WhatsApp, just like it is done nowadays with SMS.

What Type of Services?

The company first announced its intentions of integration with businesses earlier this year in January. Back then, they hadn’t even started testing it. The policy has now changed and it means that it is now open for testing and will most probably be open to businesses soon enough.

WhatsApp is planning to test out these new services in the coming months. The services would include stuff like receiving messages from your bank informing you about a recent transaction or deposit, or an airline informing you of a flight delay or cancellation.

Not a problem, WhatsApp addressed this issue too.

We want to explore ways for you to communicate with businesses that matter to you, while still giving you an experience without third-party banner ads and spam

WhatsApp maintains that users still won’t be spammed because of this service and neither will they receive third-party advertisements from various businesses. Spam does not always mean sending lots and lots of messages to users, messages such as “an offer that might interest you” and other marketing messages also fall into the category of spam, and WhatsApp wasn’t clear about this.

WhatsApp cares about your security and privacy too, as seen from the following quote:

Your encrypted messages stay private and no one else can read them. Not WhatsApp, not Facebook, nor anyone else. We won’t post or share your WhatsApp number with others, including on Facebook, and we still won’t sell, share, or give your phone number to advertisers.

WhatsApp was also quick to remind people that with its end-to-end encryption, their messages are safe and cannot be read by anyone, not even by WhatsApp.

Also Read: Here is How to Stop Whatsapp from Sharing Your Data with Facebook/Businesses