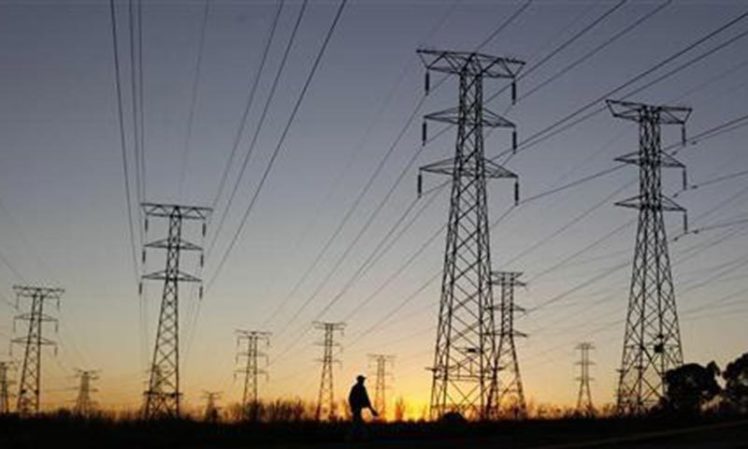 A letter from KES Power to KESCO states:

Abraaj is evaluating the possibility of divesting (directly or indirectly) its shareholding in K-Electric, which will be subject to a prescribed sale process, due diligence and execution of binding documentation

KESCO affirmed this in a filing to the Pakistan Stock Exchange on Monday that they have received such a letter from KES Power.

According to a report, two Chinese companies are interested in bidding for KESCO as well. One is the state owned Shanghai Electric Power, while the other is a Chinese clean-energy group known as Golden Concord Holdings.

In a statement issued by Shanghai Electric at the Shanghai Stock exchange, the company said:

Our company has embarked on preliminary work on the acquisition of a stake in K-Electric. We have not entered into any exclusive negotiations yet and the size of the stake has also not been firmed up.

Abraaj group, a private equity firm based in Dubai, owns 66 percent shares of KESCO. The shares, based on evaluations made on Monday, stand at around $1.5 billion. Pakistani government owns 24 percent of the shares. The remaining shares are in free-float form, in circulation at Pakistan Stock Exchange.

The Chinese companies have been asked to submit their offers for the 66% share bid by the end of the month.  French global energy group Engie and one other investment group is also participating in the final round for the bidding according to reports.

Following China Pakistan Economic Corridor projects, it seems likely that the shares for KESCO will be acquired by the state owned Shanghai Electric.