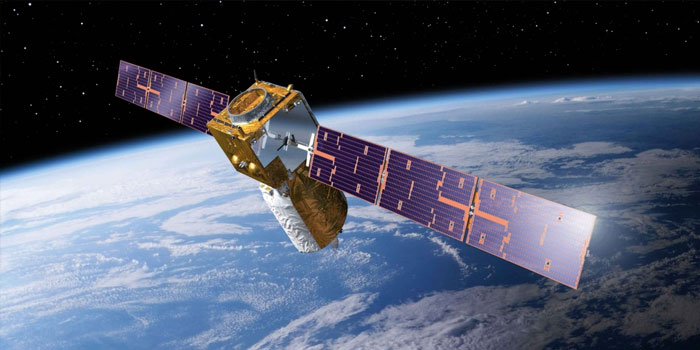 Pakistan and China are set to launch a new satellite under a joint venture in 2018. According to the government, this satellite will be sent under the China Pakistan Economic Corridor (CPEC) program. Furthermore, Pakistan and China will be collaborating on future space ventures as well.

Other Projects Under Collaboration

It is a known fact that the two countries are on the best of terms. China will be helping Pakistan in other projects unrelated to space technologies as well. Energy, transportation, car manufacturing and several other areas will also see the two countries collaborating in the coming future.

There are other projects underway as well. A team of 20 engineers from China are working on designing a railway track that connects Karachi, Peshawar and Havelian. Once this project is complete, it will form a trade route for China from Gwadar, all the way to the Chinese border in the north.

If all goes well, The energy projects under the CPEC program will be finished by 2018. Once they are completed, the public can expect the electricity shortfall to decrease considerably. Until then, you can only hope that the projects will be completed on time and that line losses, electricity theft and other problems plaguing the country will be resolved by then

An airport is also being constructed in Gwadar, Balochistan. The airport will be funded by the Chinese government and is expected to cost $260 million. One of the largest passenger airplanes, the Airbus A-380 will be able to land on the Gwadar airport as well.

Although this all seems well and good for the benefit of Pakistan, it only appears to be a happy dream. If the fruits of the labor are not received by the general population and it all goes into the pockets of the corrupt, the poor will get poorer and the rich will get richer.

Still, we keep our hopes high that all of these projects will be wrapped up within their deadlines unlike the recent past.