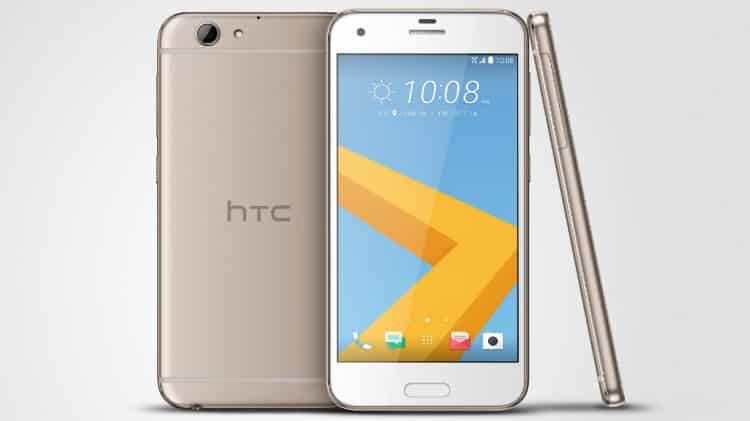 IFA 2016 is in full swing right now and we have already seen some pretty great Smartphones and tablets being unveiled by the likes of Sony, Huawei and more. HTC also unveiled a new smartphone, the HTC A9s, but it isn’t as exciting as you would expect. In fact, it’s more of a downgrade compared to the phone it’s supposed to replace.

The HTC A9s is an obvious attempt by HTC to make a phone to as similar-looking as the iPhone as possible. It is the successor to last year’s HTC One A9, which was announced in September of 2015. As soon as the original A9 was unveiled, it was the center of a lot of criticism for its unmistakable similarities with the Apple’s latest iPhones and the A9s is no different.

It is virtually identical to the iPhone 6S, down to the very way the antennae lines have been placed, the placement of the camera and the LED Flash. Even the logo has been removed from the front of the phone.

Disappointingly, the A9s also has worse specs than its predecessor. It comes with a 5-inch 720p (no 1080p this time), a 13-megapixel camera with no OIS. Meanwhile, the Snapdragon 615 processor has been replaced by the MediaTek Helio P10 with 4 Cortex A53 at 2GHz and 4 others at 1.1GHz. There are two variants of the phone; one with 2 GB of RAM with 16 GB of internal storage and a 3GB one with 32 GB of internal storage.

It is also thicker, taller, wider as well as heavier than the A9. The only way it is better is in the battery department— 2300 mAh one this time— and the front camera, which is 5 megapixel instead of 4.