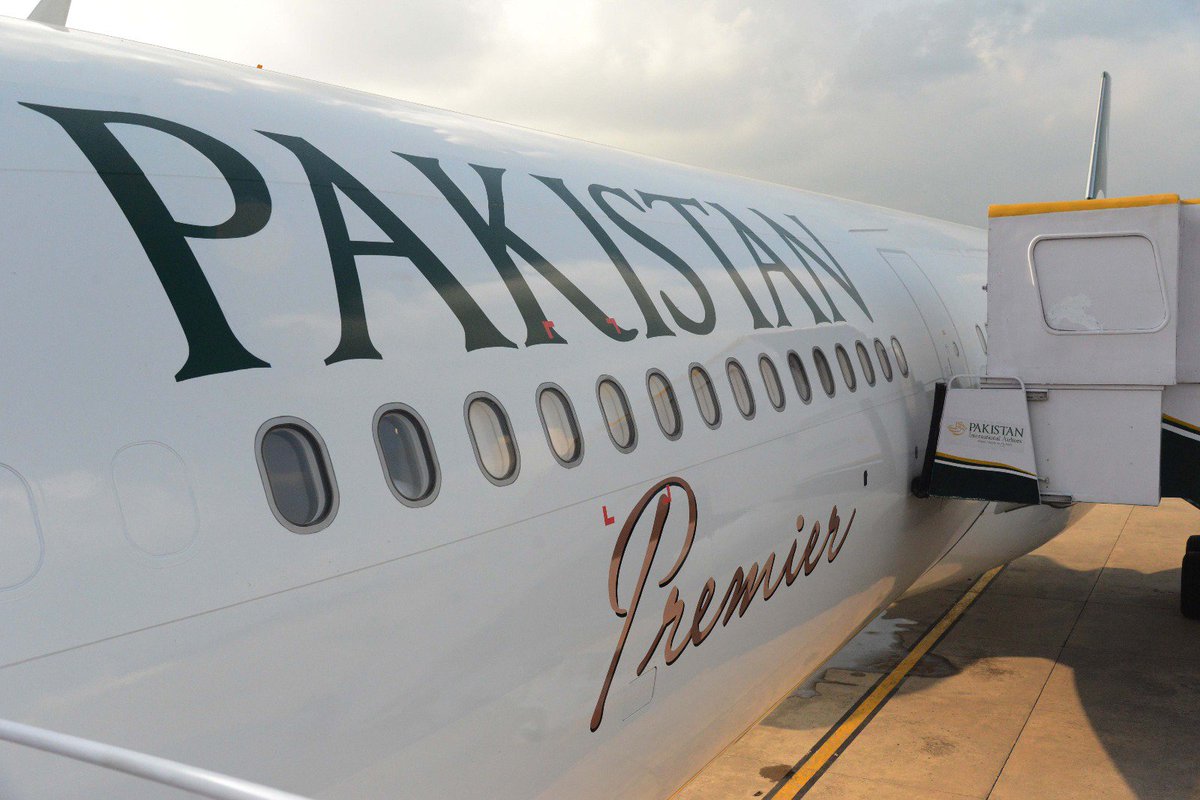 Pakistan International Airlines is all set to pull another A330 aircraft next month to add it to the fleet of PIA Premier service that it started on August 14th, media reports said.

This will be second A330 Aircraft that PIA is going to use for London route through PIA Premier.

Local news agency, while citing official sources, confirmed that PIA will operate all London flights through A330. For which a third A330 will be inducted soon, around late this year or early next year.

These new A330 aircraft come with business and economy configuration with seating capacity of 38 business and 269 economy class seats, LCD screens and flight entertainment with 250 channels and flat bed service for business passengers.

PIA is aiming to increase the number of aircraft to 42 by mid of 2017.

Also Read: PIA Could Get Five New 787 Dreamliners from Boeing