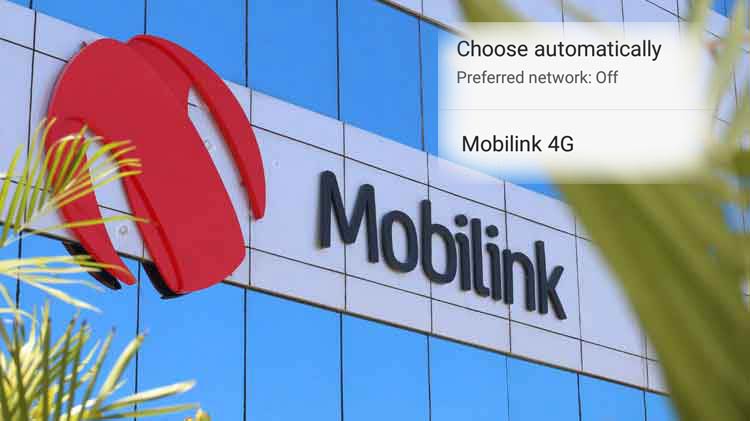 Mobilink has enabled 4G services on its network at various places, we have checked.

According to reports that we are getting from ProPakistani readers, they were able to find “Mobilink 4G” in network searches they made on their smartphones. 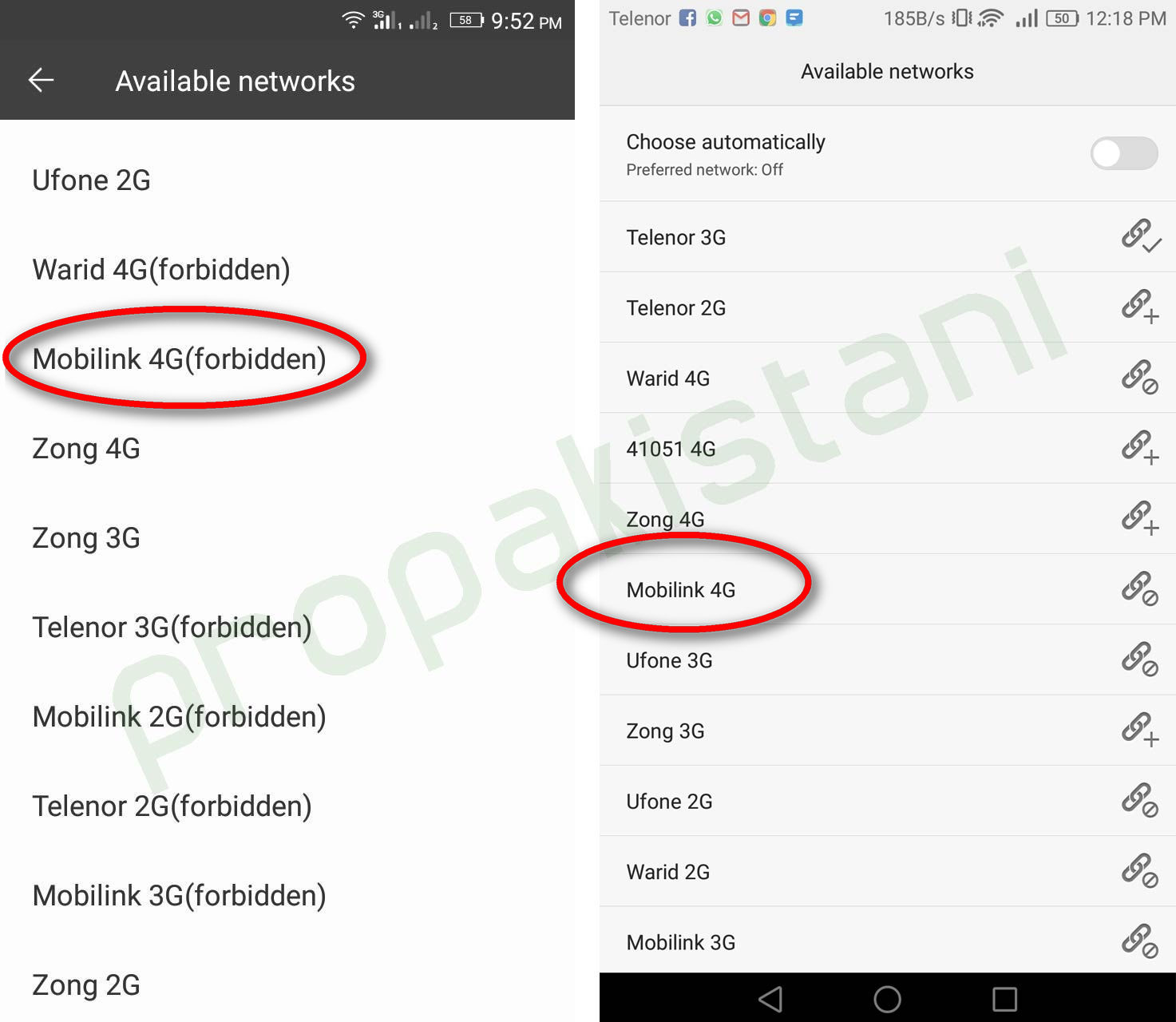 Above network search results were obtained at I-10, Islamabad and Satellite Town Rawalpindi

While Mobilink hasn’t announced the launch of its 4G network, we are certain that company is in process of testing its 4G network across various locations.

Sources in Mobilink confirmed us that it is testing the 4G network and may soon launch services in multiple cities at once. A timeline for 4G launch is however still not confirmed as of yet.

It won’t be out of place to mention that Mobilink and Warid recently completed its merger, and as per plans, both companies are now in process of integrating departments and infrastructure of both the companies.

During this integration process, which may take up to another 6-9 months, both companies will keep operating as separate entities and networks.

However, during the while, Mobilink will have a 4G network live and running on Warid’s 1800MHz spectrum that it received as part of merger.

While we don’t have confirmations, we are anticipating that Mobilink will be ready to launch its 4G network, at least the trials, in next few weeks.

It maybe recalled here that Zong, Warid and Telenor already offer 4G services in Pakistan. Telenor launched its 4G services in six cities with coverage in small patches. They are still expanding the coverage and may take few months until more saturated 4G coverage is offered to consumers.

Mobilink, with over 50 million combined customer-base, is best positioned to disrupt 4G market if they are able to offer better speeds and coverage in urban areas at least.

Special Thanks to Qasim Naeem for tipping.