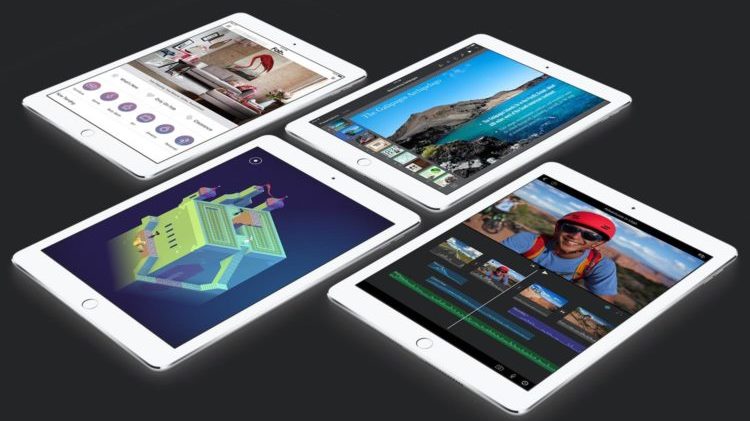 Not every updated product got as much attention as the new iPhones and perhaps the Watch Series 2 got. Major changes, concerning the iPads have happened, yet they barely got any airtime at Apple’s event.

The changes don’t involve any element that are particularly polarizing and should be welcome by all. Storage options for the lineup are getting more acceptable, with the 16 GB entry-level model now making way for 32 GB model. As with the iPhones, Apple finally understands that such a low storage variant just doesn’t cut it now and has applied the move to every existing tablet.

Also gone are the 64 GB versions, instead offering twice as much storage for the same price, meaning higher storage models have effectively seen price drops of $50 and $100 in 128 and 256 GB variants of the 9.7-inch and 12.9-inch iPad Pro models.

No matter which way you put it, the tablets now offer more value for money than before.

We still have to wait a bit until Apple decides to update its non-Pro models, which haven’t been on the receiving end of Cupertino’s blessing for exactly a year now, but until that announcement, at least you are being treated to a better deal now.