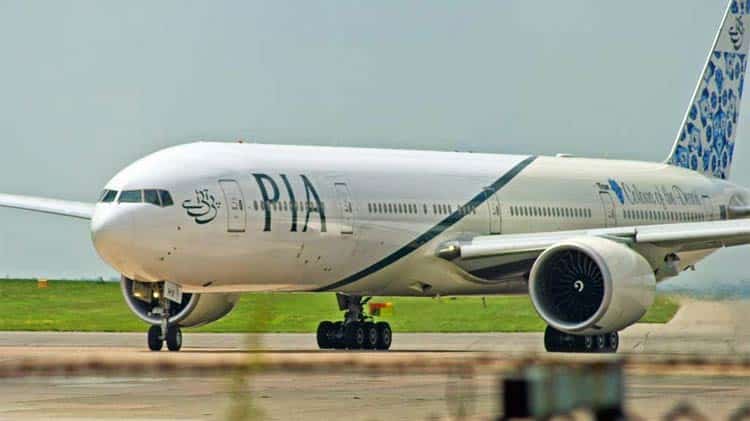 Pakistan International Airline is aiming to resume its Barcelona, Bangkok and Germany routes, while upgrading its network to Dubai and Saudi Arabia, it has been learned.

National Career, that is working on reestablishing its footprint in lost routes, is planning to add more planes to the fleet by year end to resume at least its Germany route with-in next few months.

For the purpose, PIA will induct its third A330 airliner around January next year to operate a 3 weekly flights to New York-JFK via Leipzig/Halle airport, Germany, instead of the current Manchester, UK stop-over.

Bernd Hildenbrand, the CEO of PIA, in an interview with an online news agency confirmed that Pakistan International Airline will resume its long-lost Germany route through Leipzig for New York flights.

The CEO said that this is mainly due to the fact that Manchester is an expensive airport and this is why they are preferring Leipzig for stop-over for flights to FJK. He said that this new route could be operational from January 1st, 2017.

It maybe recalled that Airlines from Pakistan are not allowed to operate directly to US. All Pakistani airlines must land somewhere else and do all safety and security re-checks (for passengers and cargo) before heading to any US airport.

The CEO of PIA said that company is renegotiating the order of five 777s in favor of eight 787s. He said that 777s could be an over capacity aircraft for PIA while 787s could be more cost efficient airliner in current situations.

However, Boeing is yet to confirm the deal and also if 787s would be able to operate non-stop from Pakistan to Toronto or not.

It must be mentioned here that PIA has regained its 40% market share for domestic traffic to 56% during past few months only.