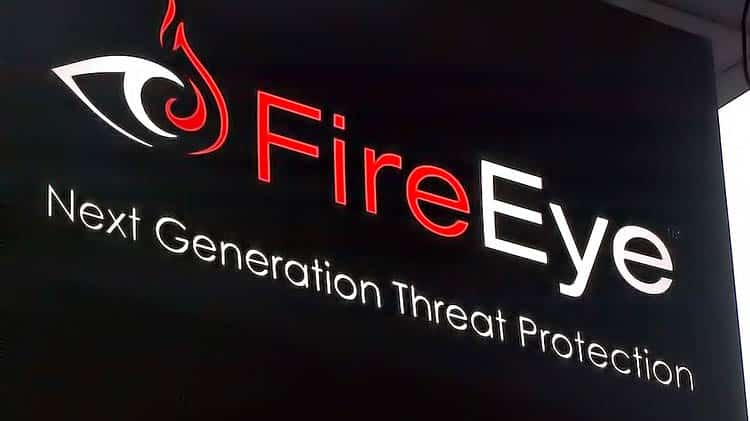 Startups in Pakistan have been on the rise, but we still haven’t had an ultra-successful billion-dollar startup. Even in Silicon Valley and other startup hubs around the world, very few Pakistanis have made it big in the field of technology.

There is, however, one prominent Pakistani-American figure who has seen a tremendous amount of success in Silicon Valley. 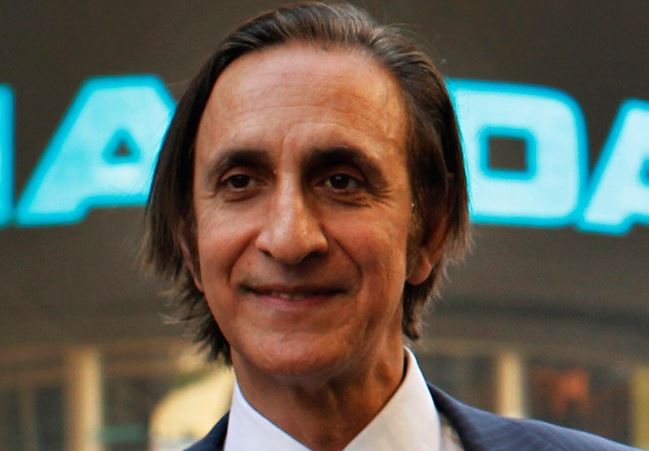 The ranking is done according to a proprietary model that analyzes the companies’ finances. Apparently, FireEye also has a high probability of being acquired and is one of the 6 companies. The acquisition, if it happens, could also mean a big payout for Aziz, potentially adding him back into the list of billionaires for this year.

Ashar Aziz attended MIT to study Electrical Engineering and Computer Science and did his Masters in the same field from University of California, Berkeley. He founded FireEye back in 2004 and for eight years, he lead both the technical and business strategy of FireEye as CTO as well as the CEO. He now serves as the Vice-Chairman, Chief Strategy Officer and CTO at the company.

He is also the inventor of some of the core set of technologies behind the company’s Malware Protection Systems and has filed over 18 patents on various aspects of FireEye’s technologies. Even prior to FireEye, he had received 26 patents in the areas of networking, cryptography, network security and data center virtualization.