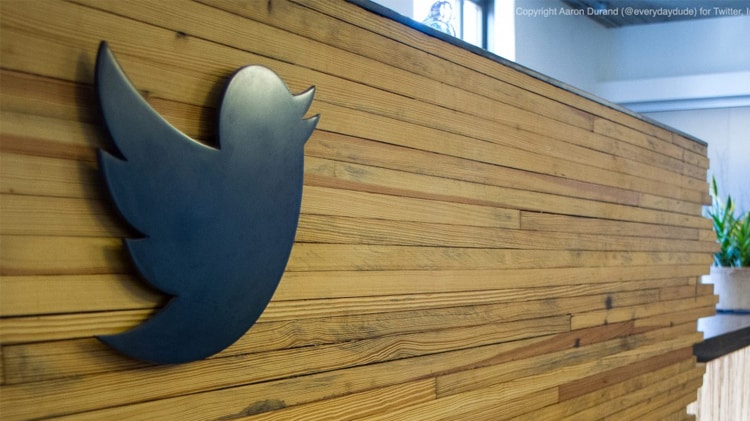 Twitter is reportedly in decisive talks with Google, SalesForce and other tech companies for a potential sale, CNBC reported today.

Citing unnamed sources, CNBC said that Twitter is in separate talks with at least two companies for a sell off at a value not known yet.

Report said that while talks are at advanced stage, the deal is not finalized yet and may very well fell apart without any materialization. However, according to CNBC sources, Twitter has received express of interest from multiple companies and it may respond positively.

Twitter is assumed to have reached a maturity level lately with stagnate growth since new acquisitions are hard to make. However, its deep penetration and micro-level real-time information could be of interest for Google.

Twitter has always struggled in monetizing its network and this is probably why company is still struggling with revenues even with millions of active users.

CNBC said that realization of Twitter sale could take months, however, an announcement can be expected anytime soon.