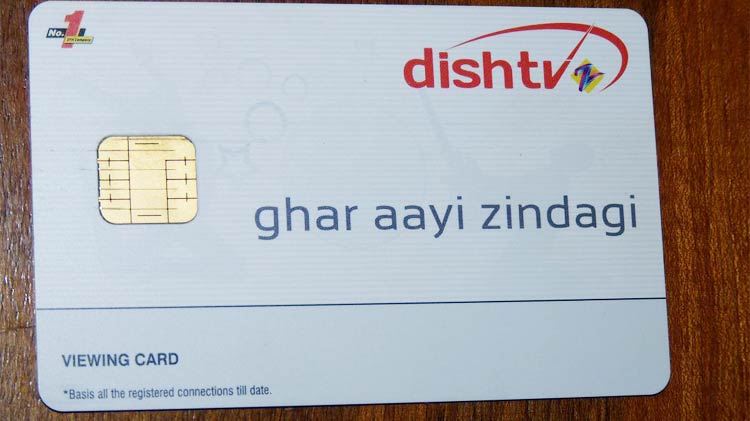 Under Section 33-A of the PEMRA Ordinance, the country’s electronic media watchdog has called on the Federal as well as provincial governments, the FIA, FBR, SBP and other stakeholders in the country to stop Indian DTH services.

Stakeholders also include law-enforcement agencies as well as the PTA.

PEMRA said that with the help of all sorts of state agencies, it is finally going to get rid of Indian DTH services in Pakistan.

PEMRA — with the help of all these ancientness —  is determined to finally take out all Indian DTH services out of Pakistan forever.

It should be mentioned that PEMRA decided to shut down illegal running Indian DTH services in Pakistan, that apart from promoting Indian culture are also resulting in severe losses to the national exchequer.

Also Read: This is Why We Immediately Need DTH Services in Pakistan!

PEMRA has mentioned that the content running on Indian DTH is contrary to Pakistani culture and values, and for a couple of years, these DTH services have been running unabated. It was high time to crack down on such illegal channels which continue to proliferate in urban cities.

On 31st August 2016, PEMRA  announced its intention to crackdown against any radio station or cable tv operator found running illegal content i.e. Indian channels that have not been approved by the relevant authority.

It took notice of illegal FM stations and cable channels airing illegal programming, giving cable tv operators and FM owners the deadline of 15th October to curb their illegal activities. Otherwise tough legal action would be initiated against such elements.

Prior to this, PEMRA drew notice to how extensively and openly Indian DTH services were being smuggled into the country, particularly in the major urban cities. Those sellers and retailers found selling Indian DTH services will also be prosecuted under law as well after the expiry of the deadline.

Under the ordinance, to sell DTH services, retailers will be required to possess the license for the same from PEMRA. The electronic watchdog will initiate legal action against errant distributors / providers of services such as IP TV, cable tv and more who are found violating its orders.

PEMRA has also called on the Federal and provincial governments to use its resources for curbing the sale of Indian DTH equipment from smugglers. This also includes the concerned personnel from the Ministry of Interior, FBR, FIA, customs, etc.

After the expiry of the Oct 15th deadline, PEMRA intends to go all out to prosecute anyone found dealing with Indian DTH services or equipment, be it cable tv operators, FM stations, retailers, distributors, etc.