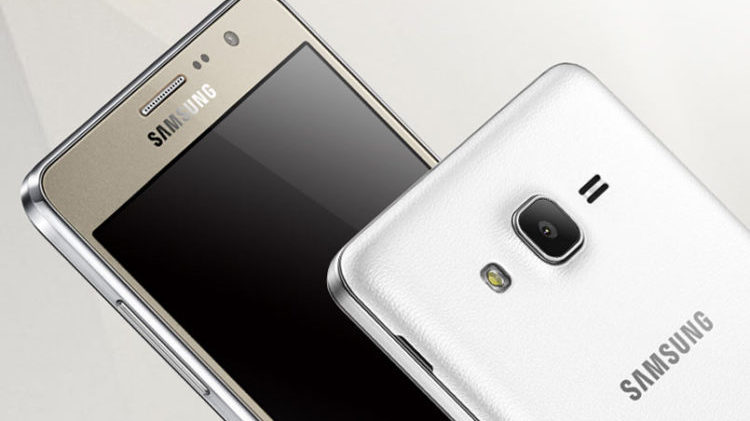 Samsung has unveiled the new Galaxy On7 model for 2016 in China. The phone builds on the larger form factor of its predecessor by adding a fingerprint scanner to its home button and upgrading the internal with a Snapdragon 625.

The display is a 5.5-inch unit with FHD resolution. Alongside the octa-core processor is 3 GB of RAM with 32 GB of storage, which is expandable via the hybrid SIM/MicroSD slot. 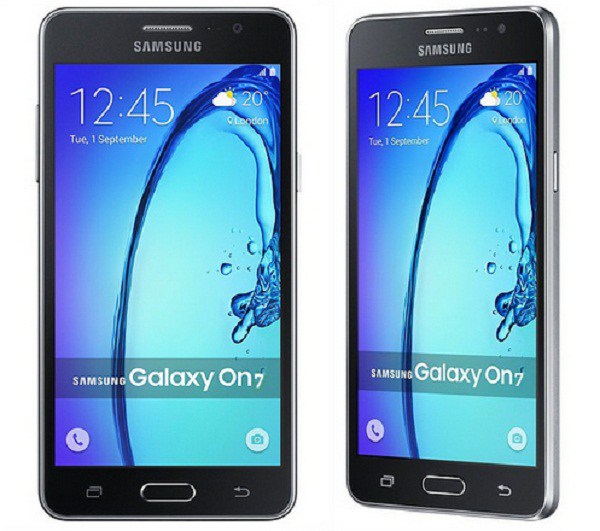 The camera on the back is of 13 MP resolution with an aperture of f/1.9 supported by an LED flash, joined by an 8 MP shooter on the front. Featuring LTE support for connections, the phone has all connectivity options. There’s a large 3300 mAh battery which supports fast charging. It will be available in three colours and runs on Android Marshmallow.

The phone is priced at $240 in China, which is to be expected for such a midranger. Though don’t expect it the price to remain the same in other markets.