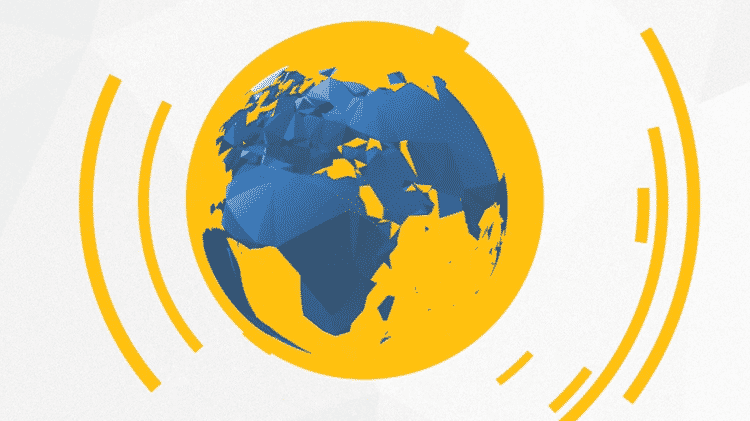 The rankings released this year are improved from last year where Pakistan was ranked 126th out of total of 138 countries. Taking a look at other South Asian countries, the forum has ranked India at 39th spot, followed by Sri Lanka at 71st, Bhutan at 97th, Nepal at 98th and Bangladesh at 106th at the GCI.

The Global Competitiveness Report 2016-17 is determined on the basis of GCI which was first introduced by WEF, back in 2005. 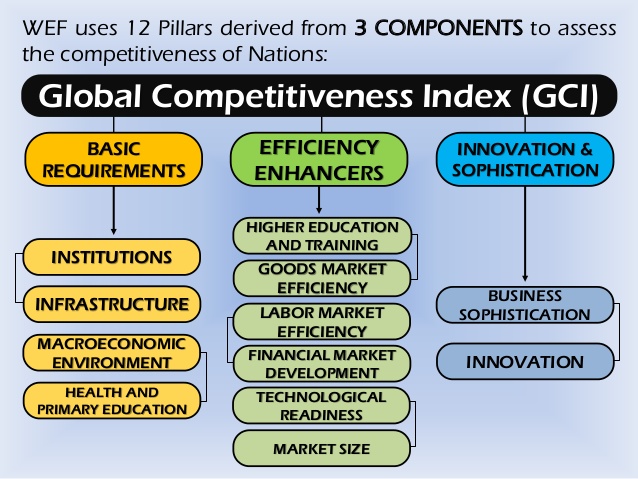 The report suggests that Pakistan has shown recovery on the economic front, where the country has been successful in improving its macroeconomic framework to improve its global competitiveness.

The Global Competitiveness Report 2016-2017 also identifies Corruption as the most problematic factor for doing business in Pakistan, followed by crime and theft, tax rates, access to finance and government instability and coups. The report also indicates that a ten-year decline in the openness of economies at all stages of development poses a risk to countries’ ability to grow and innovate, according to The Global Competitiveness Report 2016-2017.

The degree to which economies are open to international trade in goods and services is directly linked to both economic growth and a nation’s innovative potential. The trend, which is based on perception data from Global Competitiveness Index (GCI)’s Executive Opinion Survey, is gradual and attributed mainly to a rise in non-tariff barriers although three other factors are also taken into account; burdensome customs procedures; rules affecting FDI and foreign ownership. It is most keenly felt in the high and upper middle income economies.

Pakistan’s Rankings In Other Pillars:

Chief Executive Officer of Mishal Pakistan said Pakistan has shown improvements on some of the key indicators to improve its global competitiveness; however the country still needs to integrate itself into the digital and cyber world. Pakistan with approximately 186 million population offers great prospects if data and knowledge-based policy making is introduced in the country.

He further said decision making based on big-data can enable the governments to engage their citizens in policy making and democratization of development process. In the fourth industrial revolution Pakistan can make a larger digital footprint in the cyber world, thus making its mark on the global policy making, however the country needs to equip its next generation with education and knowledge through digital services and mobile broadband”.