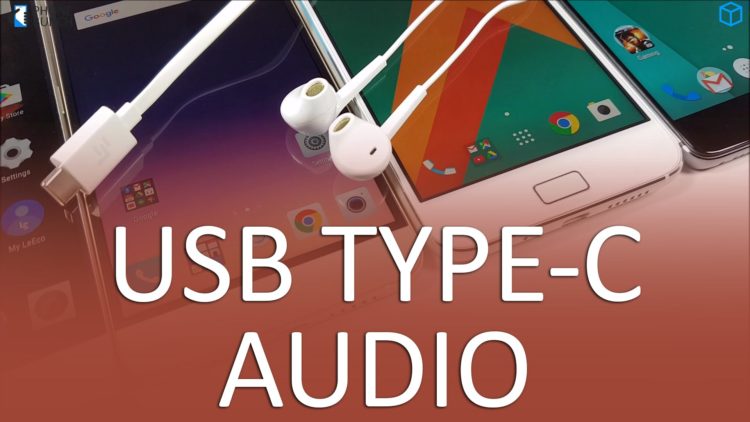 The removal of the headphone jack from the Moto Z phones, Le Eco phones and now the iPhone 7 has put a question mark on its future. What was awaited was the response of the USB Implementers Forum (USB-IF), as those are the people behind the standard which will find its way to most phones. Now we have that too.

The latest specification from the Forum is called the USB Audio Device Class 3.0, and brings some expected and important features. It will also likely be the final nail in the coffin for the older formats and be featured in newer, slimmer and advanced devices.

For one, the new spec will allow phones with better water-resistance to be built. In terms of product design, it can also save up to 1 mm of space itself, which is crucial given the compact nature of smartphones.

It will also assist with power consumption, by saving power when not in use. Type-C ports will also introduce better voice recognition.

More important, obviously, is its delivery of audio. It supports both analog and digital audio with equal ease, and allows for headphones with multi-function processing units (MPUs). The latter will allow low-latency active noise cancelling, acoustic echo cancelling and host and sink synchronization.

As of now, most of the Type-C products in the market run on older standards of the connection, though, that will be supported just fine on all devices. Expect more devices in the future with this spec, which we likely will, given the change of opinion against the headphone jack.

About two months back, we covered Intel and its justification on why Type-C was the future. With companies such as Lenovo-owned Motorola already implementing it in full force in the Android ecosystem, it could only be a matter of time until the entire industry jumps ship. Consumers have clearly shown their dissatisfaction in support of the headphone jack but there’s no doubt it’s on its way out, however slow it may be.