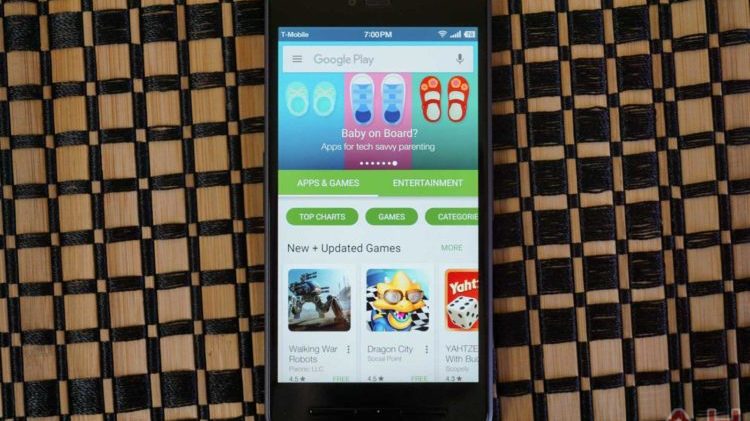 We have been hearing about app trials in Google Play for a while now and it looks as if the feature is finally arriving to users in full force. The feature is pretty nifty, even though it wasn’t discussed at all in Google’s latest event. 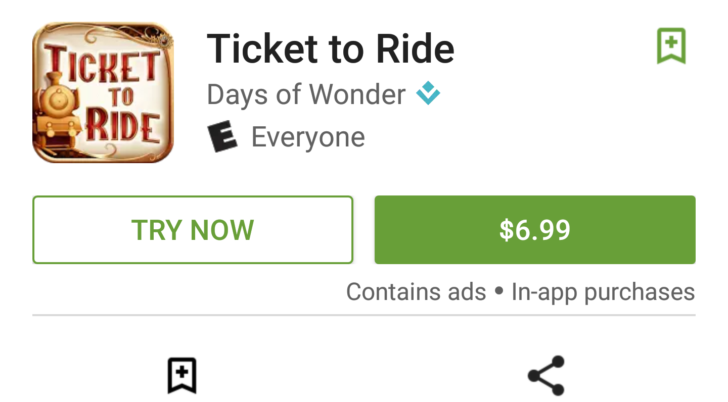 Various users have reported seeing a “Try Now” button appearing next to the “Buy Now” one. Tapping it takes you into a 10-minute free trial of the game where you can assess the quality and experience.

The way this works is quite similar to the cloud-based gaming we have seen on services like OnLive, where the game is actually run on the company’s servers with only the video and audio being transmitted. The controller feedback is sent back to the company servers.

There is a floating menu to offer help or exit the stream. A countdown timer tells you how much your allotted time is remaining. The cloud services aren’t particularly known for the consistency of their experience but hopefully Google will fare better here.

This is a far less strenuous method than installing a free trial of an app and then assessing it, or worse, paying for an app before deciding you don’t like it and then scrambling for an uninstall. If done well, it can allow for even more action-packed titles on both newer and older devices, which could be an industry changer.

The games, reportedly, can be played as many times as possible though no saves will be available. The feature is not available everywhere, requires compatible hardware and supports only limited titles. If all goes well, Play Store could launch a complete streaming service for all apps and games, but that’s just wishful thinking for now. Let’s hope we hear some positives about this new feature in the coming few days.