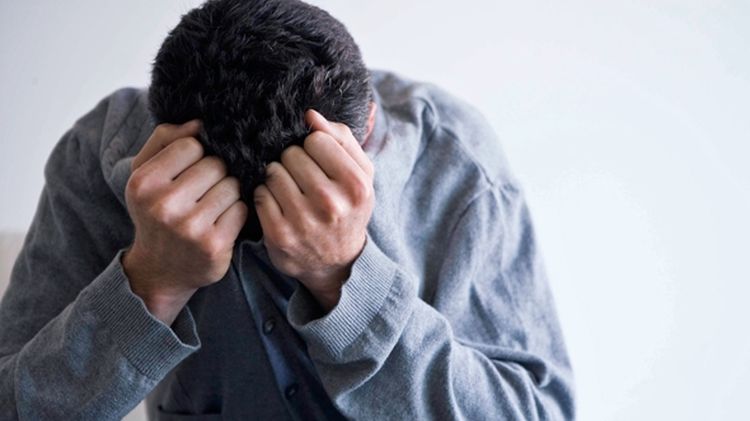 Yet another devastating blow to Pakistan’s domestic education. Only 2 percent of students who appeared in the Central Superior Services of Pakistan (CSS) exam have passed.

Each year thousands of graduates aim to make the improbable possible, to earn a chance to grab a position in the bureaucratic system of Pakistan. However, according to statistics, over 90 percent fail to achieve their goal.

That being said, this year was the toughest of all. The results revealed that a remarkable 98 percentage of students failed to clear the written test which left the observers in awe. This is the first time such a huge sum of students have failed to make the cut.

Graduates have argued that the strict subject selection criteria is one of the main reasons why majority of the graduates fail.

When considering the bigger picture, this highlights the problems in Pakistan’s educational system, particularly higher education. The competition is extremely high and there isn’t enough diversity for the students and graduates to work with. Competition will always remain tough if majority is applying for the same position.

Additionally, students and graduates aren’t taught to think outside the box or work with unknown variables. The lack of concept based education is another reasons why a huge majority fails in such exams.

With each passing year, the percentage of students who successfully pass CSS is going downhill. 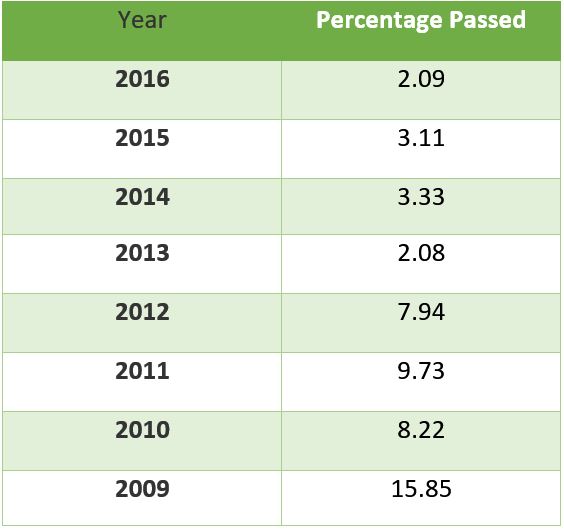