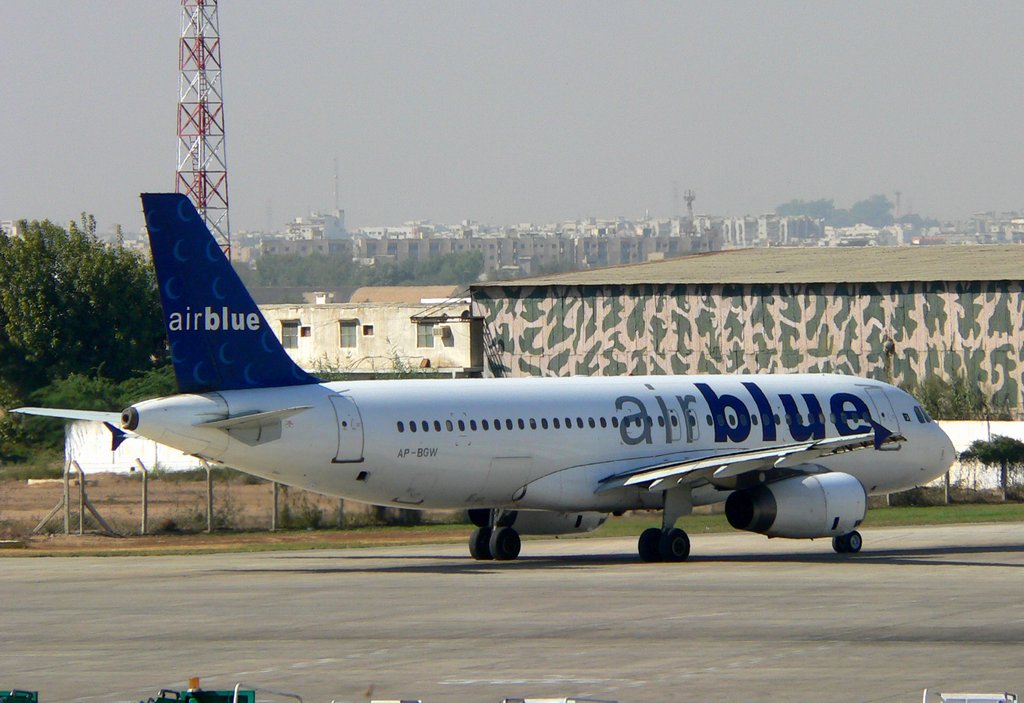 During the flight, one passenger developed health issues, falling unconscious while going down in  the aisle. The passenger, Mr. Muhammad Khan, fell down the aisle, with the AirBlue crew becoming alerted to the alarming development.

Mr. Muhammad Khan, aged 67, was examined by a passenger who also happened to be a doctor on plane and declared clinically dead.

But it appears that by acting quick and relying on their training, the in-flight crew of PA-873 managed to save the life of Muhammad Khan.

The uniformed staff member from AirBlue administered CPR (Cardiopulmonary Resuscitation) in a timely manner, essentially reviving Mr. Khan, who may have not made it through the flight alive if not for the training given to the concerned crew member.

Mr. Muhammad Khan, the passenger from seat 27E lived to tell the tale. After the administration of CPR, and the passage of 20 mins, Mr. Khan started breathing and recovered.

Following this miraculous turn of events, the captain of flight PA-873 promptly diverted the flight to the nearest airport, and saw to it that Mr. Khan got the medical attention that he deserved in a prompt manner.

The above incident illustrates how airlines and their crew training can help in averting a tragedy. The crew of PA-873 acted professionally and helped saved the life of a passenger.