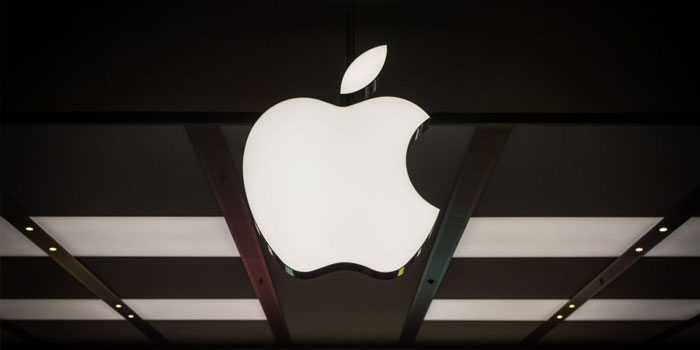 The hardware sales of the iPhone, Apple’s biggest revenue generator might be falling but that wouldn’t stop it from taking the crown of the world’s most valuable brand. It adds the title for the 4th year running, after also clinching it in 2015, 2014 and 2013.

In the Interbrand Best Global Brands 2016, Apple is valued at $178.1 billion, up 5-percent over the past year, which is slightly subdued according to its lofty standards. Another technology behemoth, Google sits at $133.3 billion (up 11-percent) while Coca-Cola captures less than half of what Apple attained at $73.1 billion.

Most of the success was found by the brands lying in the automotive and technology industries, with 29 positions combined. The fastest growth was experienced by technology behemoths, headed by Facebook, which grew by 48-percent and Amazon at 33-percent.

The fastest growing sector is Retail, with 19-percent growth, followed by sporting and luxury sectors, both of which experienced a 10-percent growth.

The survey measures brand valuation by combining the brand’s financial performance, its influencing role and its strength in demanding a premium price. Clearly, if there’s one company which has all of these in abundance, it is Apple, hence, the result isn’t really a surprise.