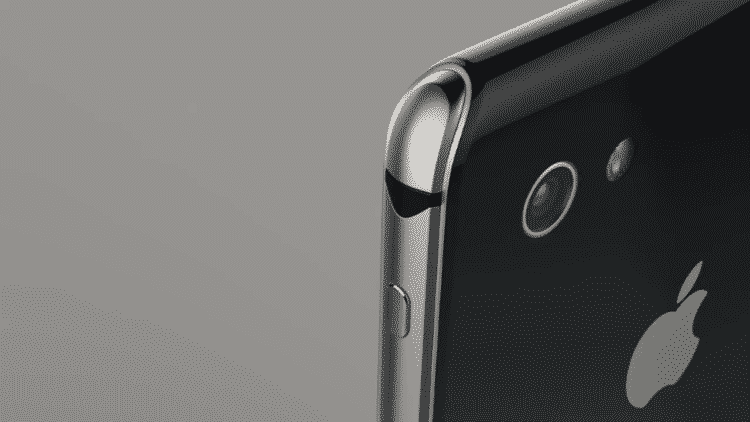 In a series of tests conducted by GSM Arena, the 128 GB model of the new iPhone 7 was found to be much faster, in some instances beating the 32 GB model by three times.

The site then proceeded with the Pass Mark benchmark and once again the 32 GB iPhone astonished with write speeds of just 39.6 Mbytes/s while the 64 GB and 128 GB models both scored 200.6 Mbytes/s and 308 Mbytes/s, respectively.

Lastly, a custom test which was devised where a 10-minute 4K footage was shot and trimmed in half, with the time taken noted. Once again, the 128 GB iPhone took just 17 seconds to complete the task while its sibling lagged home at 52 seconds.

It is not known whether the issue was limited to a certain faulty unit obtained by the site, but is rather astonishing nonetheless.

Now, should that avert you completely from the 32 GB version? Most probably not, as for a lot of users who don’t need the crazy storage this model would hold the most value (especially considering the outrageous price premium). Unless you use the phones side-by-side you won’t even notice the difference.

However, if you are out for max speed and plan to use the phone in the entirety of its support cycle, then the higher spec models are pretty much a no-brainer.