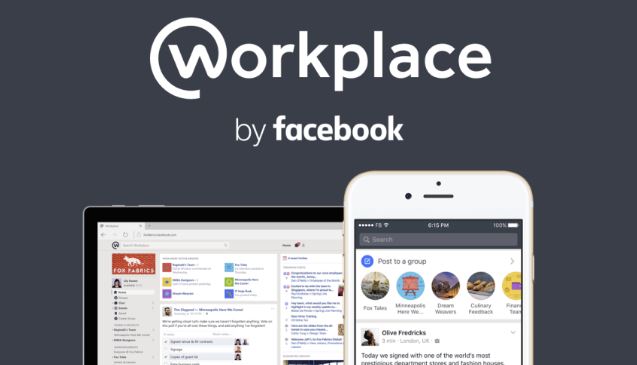 Facebook is finally going all out against boring email with blazing guns. The company’s Facebook for Work which debuted 18 months back is being revived as Facebook Workplace. The service is coming out of beta at long last and could act as the final nail in company email’s coffin.

In return for using the service, the company will charge its users a monthly fee, which will be $3 per user for the first 1000 users, $2 per user till 10,000 users and $1 for everything above that. On top of that, Facebook is also giving companies a three month long free-trial to make up its mind regarding the merits of the service. The pricing plan is detailed here.

Facebook has also gone on to include basic Facebook features on the new service. These include the News Feed, ability to create groups and recent features such as Facebook Live and Trending.

There are also options to create Multi-Company Groups, to facilitate flow of information from two companies, and view stats in a special dashboard.

Around one thousand organizations are already using Workplace, mainly located in India, US, Norway, UK and France. That’s more than twice the number of the organizations who were originally in the beta program.

Facebook Workplace will pose a threat to more commonly used services like Slack which have gone a long way to replace traditional custom made systems set up to connect employees. The fact that Workplace is cheaper than Slack should further get it attention.

Companies which are interested in availing the service for their organizations should visit its website, while normal users could also feel content with its dedicated page.