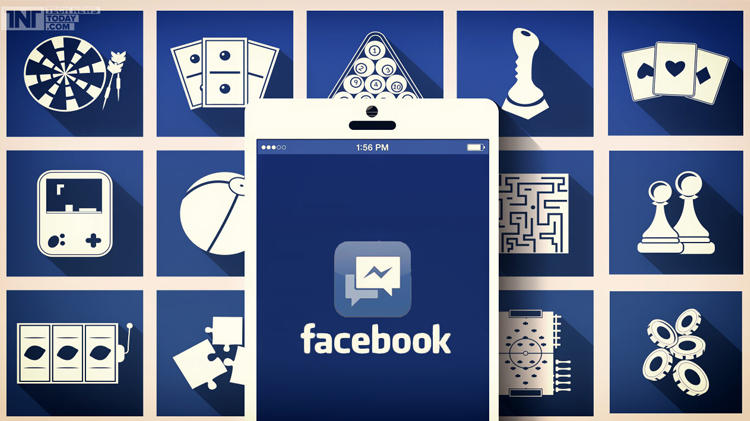 You can now cast videos from your Facebook Newsfeed directly to your TV. This new feature allows streaming Facebook videos on your TV through AppleTV, Airplay devices, Google Chromecast and other Google Cast devices.

For now this feature is available on the iOS version of the Facebook app. It will become available on Android soon. This could further increase video ad revenue for Facebook and also increasing usage time. Being able to view videos on your TV screen is always preferable to watching it on your phone.

How to Use It

To use this feature on the app, you just need to find a video to stream to your TV. Tap or click on the TV icon on the top right (works on the web version as well) and select the device you want to stream to.

While you’re streaming a video you can continue using Facebook as you please in the background.

Late to the party?

The social media giant started testing the new streaming feature on Android back in May this year. The iOS version began testing likewise in August. This isn’t the first time Facebook has tested something related to streaming videos before. Back in 2011, they added an option to cast via Airplay from the iPad app.

Competitors like YouTube already have well established ways to stream content to TVs. Facebook is making sure it doesn’t stay behind in the race. Casting on YouTube also lets you queue videos to watch one after the other in a sequence, this could be a useful feature for Facebook’s casting options as well.

The key thing with Facebook is the fact that its everywhere, so allowing more platforms for streaming videos is an obvious thing. Nevertheless this is a welcome feature from Facebook and we would love to see it improve over time.