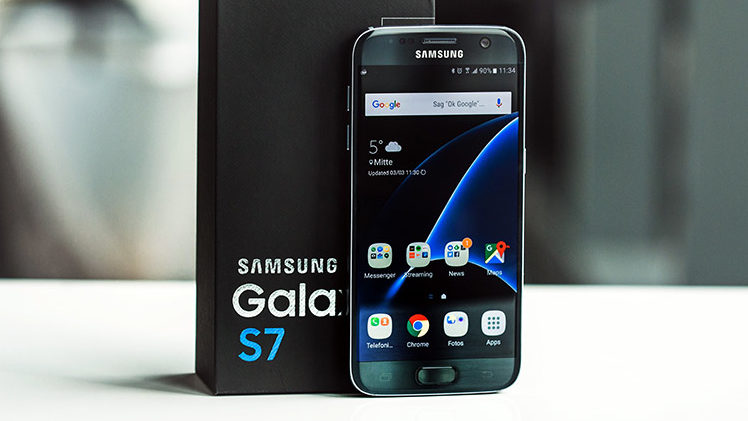 Samsung may have thrown the towel with its Note 7 situation, but it has a long way to go before it can rebuild trust with its customers. With reports of some of its other phones giving up on their users, the company is now reassuring its users that the company’s other flagship, the Galaxy S7, is completely fit to use.

This is important, as Galaxy S7 is the phone Samsung recommends to the people who migrate from the cancelled Note 7. We are not so sure about the S7 Edge variant, which was slightly more contentious but we have little reason to suggest a dissimilar fate for that phone, either.

Users of the Galaxy S7 have reported seeing messages like:

Samsung is doing this due to expected reasons, as it is already reeling from the loss of the Note 7. The company now has to figure out what to do with the stash of faulty phones that it is left with. Despite a hugely public recall program, the Note 7 usage numbers peaked on Monday. Also, it has turned out, what appeared to be behind the second round of explosions were actually mostly the un-replaced phones.

And the Note hasn’t been the only Samsung product which has been recalled at some point. As New York Times pointed out, the company has replaced as many as 210,000 refrigerators and 43,000 microwaves in the last decade or so, and while these are mostly boring home appliances, they pose a serious fire risk in some instances.

It isn’t a surprise then that 40 percent of Samsung’s smartphone owners plan to migrate to a different brand next time they are out in the market. Samsung still has a long way to go before it clears up the wreckage.