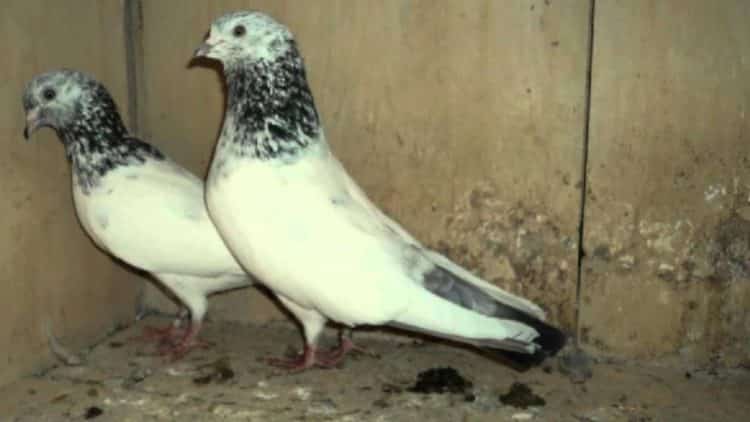 Once again, the Indian Police Department and the Crime Investigation Agency (CID) is in the news. It has recently started investigating the case of smuggled pigeons across the border and asserted that these smuggled pigeons are being used to spy and pass internal information to Pakistan’s intelligence agencies.

The move comes straight on the heels of reports of a pigeon, which was allegedly carrying anti-Modi messages from Pakistan, being detained by Indian authorities. Following this development, its no wonder that the law enforcement authorities in J&K region are overreacting when it comes to pigeons.

A new report from the region alleges that up to 153 pigeons have been seized by the police from Pulwama district of south Kashmir, according to a local police officer. The police subsequently forwarded the case to the CID.

“Few days ago, police seized few cartons from a Kashmir-bound vehicle in which 153 pigeons were being smuggled to the Kashmir Valley.

The pigeons had strange pink marking and suspicious rings after which the Deputy Commissioner (DC) Jammu referred the case to the CID for investigation,” Sunil Gupta, Senior Superintendent of Police (SSP) Jammu, told the Press Trust of India

He also stated that Police Department has lodged a complaint against the smuggler under the Animals Act, which has evidently been violated. The local court imposed a hefty fine on the smuggler.

According to reports, the smuggled pigeons had a peculiar color coding; colored markings as well as suspicious rings imprinted.

The birds are said to be transferred to a NGO called Save Animals Value Environment (SAVE). They will be taken care of and will only be released when the investigation is completed. 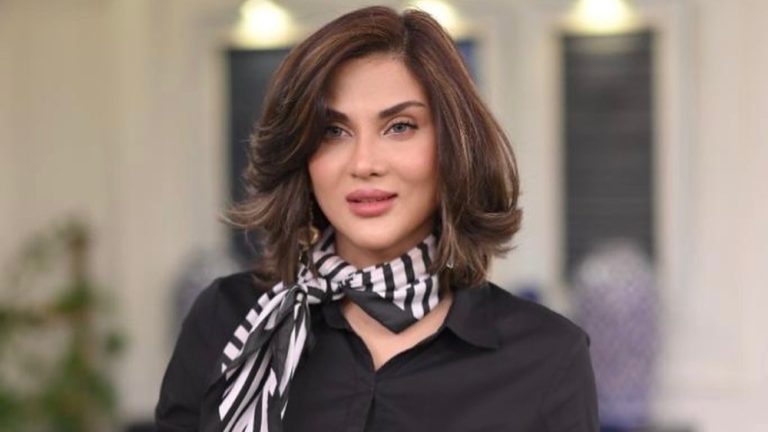 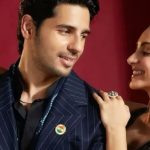 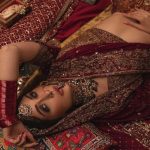 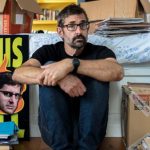