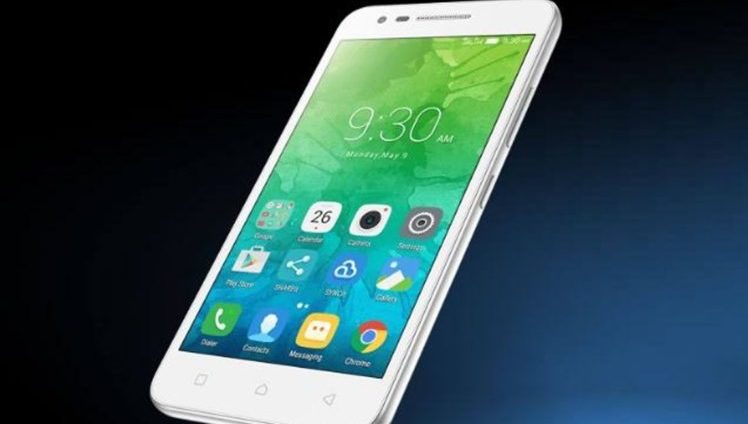 Although the company is well known for their laptop pc offerings, its not that famous in Pakistan on the smartphone side of the spectrum. The company has released 2 different C2 phones namely C2 and C2 power. The C2 power is the one being released in Pakistan which has a bigger battery than the ordinary C2 and more RAM.

Lenovo C2 Power comes with a 5-inch HD (1280 x 720) display and a fairly ordinary looking exterior. It features an 8MP back camera and a 5MP front camera. The speakers on the back contain what Lenovo calls “Waves MaxxAudio®” which should provide a surround sound experience according to the company. 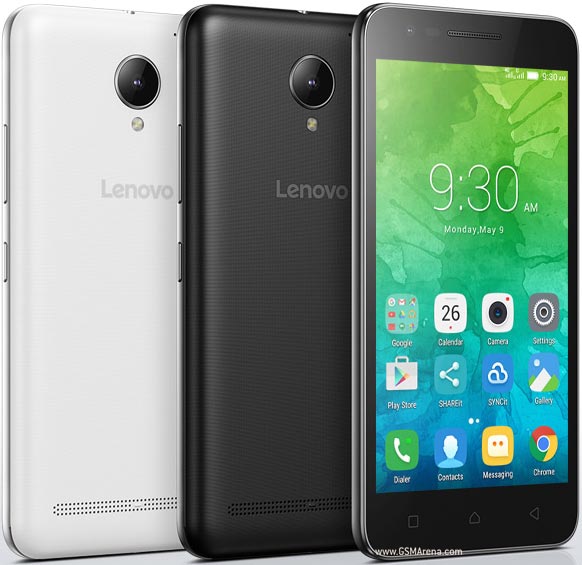 On the inside this phone is powered by a quad-core Mediatek MT6735P processor which performs similar to Qualcomm’s Snapdragon 410. It contains 2 Gigabytes of RAM with 16GB of internal storage. The storage is expandable to 32GB via microSD card. The OS is Android 6.0 Marshmallow with Lenovo’s custom skin on top.

The battery for this phone is a beefy one with a 3,500 mAh unit. It also comes with Lenovo’s rapid charging technology which should be able to charge the massive battery fast. That said the battery life is huge for a phone with mediocre specs so you should see around a couple of days of usage on a single charge. It depends on your usage though.