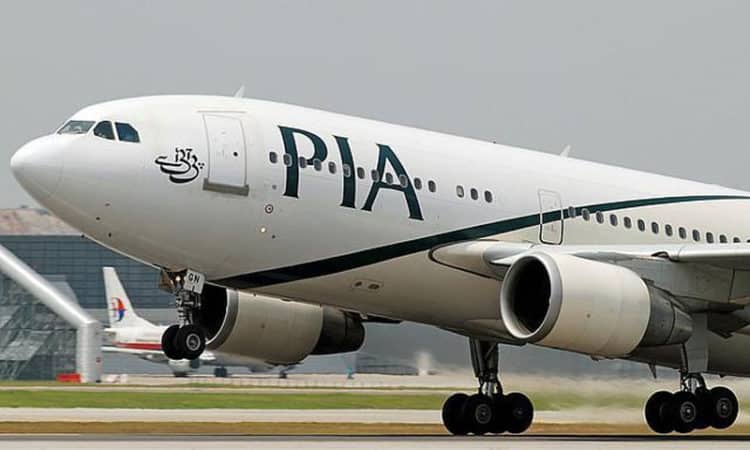 Danyal Gilani, PIA’s official spokesperson, revealed that PIA has taken the initiative to resume flights to Barcelona and Kuala Lampur.

This further aids the PIA’s agenda to expand its services across the globe. In the past several months, along with this, drastic measures have been taken to revive PIA’s image as an international brand. Yesterday it was reported that the company is planning on acquiring twelve aircrafts on lease to peruse their agenda.

Revival of PIA: PIA 2 start Islamabad-#KualaLumpur flight from 4th Nov. This would b 7th weekly flight from Pakistan to KL. #Malaysia pic.twitter.com/TDSiHMrg4p

PIA to start 2 weekly B-777 flights to #Barcelona #Spain from 11th December 2016.
Every Sunday & Tuesday. From #Islamabad & #Lahore pic.twitter.com/ociiwzVQbY

To revive the reputation of the organization, both the initiatives have been assigned top priority. According to the spokesperson, advertisements in local newspapers has also been placed by PIA on Sunday with an aim to attract short and long term leases for wide-body aircraft.

The government has taken keen interest in PIA since first day i.e. privatization of the organization. However, due to huge opposition by the staff and several key political members, the privatization project has come to a halt.

Now, the government aims to convert PIA into a limited company*. 49% stake of the company will belong to the local stock exchange implying that, for at least two years, it will remain in-charge of the business. However after that, government possess the right to sell the controlled stake.

The company stated in the ads that the company is looking for short-term wet lease of up to four wide-body aircraft, implying that the crew and maintenance staff come along with the plane.

The long-term lease term will be six to eight years and it will be a dry lease, meaning aircraft without the crew.

*In a limited company, the liability of members or subscribers of the company is limited to what they have invested or guaranteed to the company. Limited companies may be limited by shares or by guarantee. The former may be further divided into public companies and private companies.