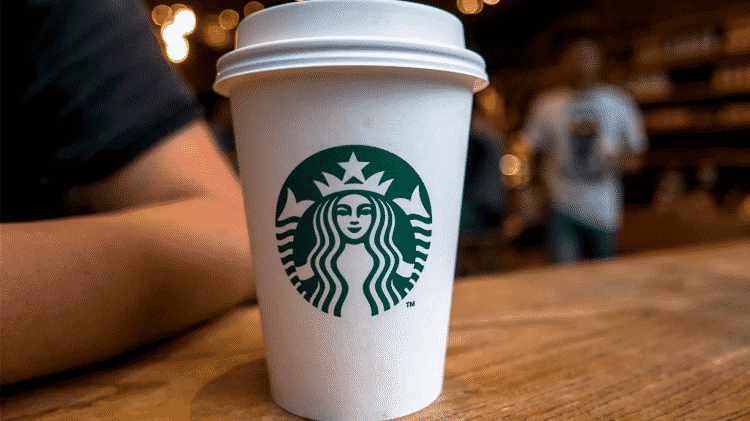 Starbucks is officially coming to Pakistan and either Islamabad or Karachi will be the first city to get an outlet, reports FHM Pakistan.

The company is probably the most widely recognized brand when it comes to coffee shop chains. With over 23,000 outlets all over the world, it was only a matter of time since the brand came to Pakistan where teenagers and millennials alike are looking for the next trendy hangout spot.

You’ll be able to get all of Starbucks’ ready brew coffees and signature offerings like Pumpkin Spice Latte, Salted Caramel Mocha, Chile Mocha, scones, cakes, muffins and others.

While there is no doubt that Starbucks will see an enthusiastic reception, it is definitely landing in a crowded marketplace. Already, there are well established coffee shop chains like Gloria Jeans in Pakistan.

It will also be interesting to see whether Starbucks pursues action against the likes of Sattar Buksh which are established coffee shops parodying their brand for the sake of novelty. Starbucks already sent them a notice in 2013 but it didn’t lead to a favorable outcome.

There is no time frame mentioned for the launch of Starbucks in Pakistan. Pricing information and localized offerings are also question marks right now.