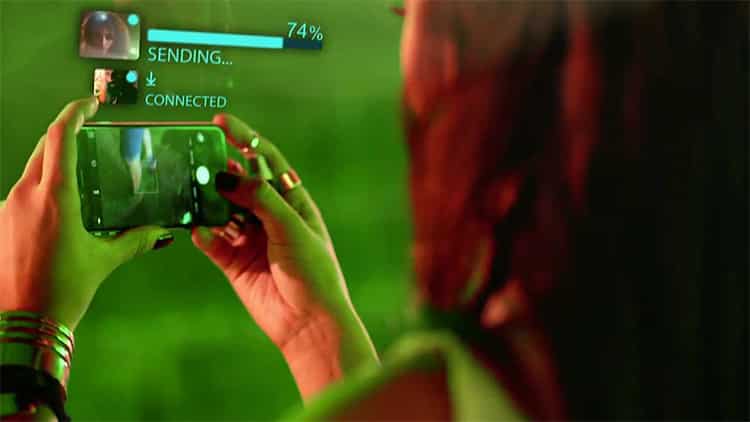 It appears that Zong added close to 800,000 4G users to its network during September 2016 alone, mainly due to rise of its portable 4G MiFi devices that come with massive monthly data limits and Internet only SIMs.

While it is still being debated if 4G internet could become primary internet connection for masses or not, Pakistani internet users are apparently relying more on Zong’s 4G Data Devices, as compared to wired broadband, thanks to up to 200GBs of per month data limit offered by Zong.

According to latest figures from regulator, Zong’s 4G users reached 1.72 million at the end of September 2016, up from just 0.92 million a month ago.

With Warid’s LTE users, the total number of 4G customers in Pakistan reached 2.3 million at the end of September 2016, up from 1 million subscribes just two months ago. 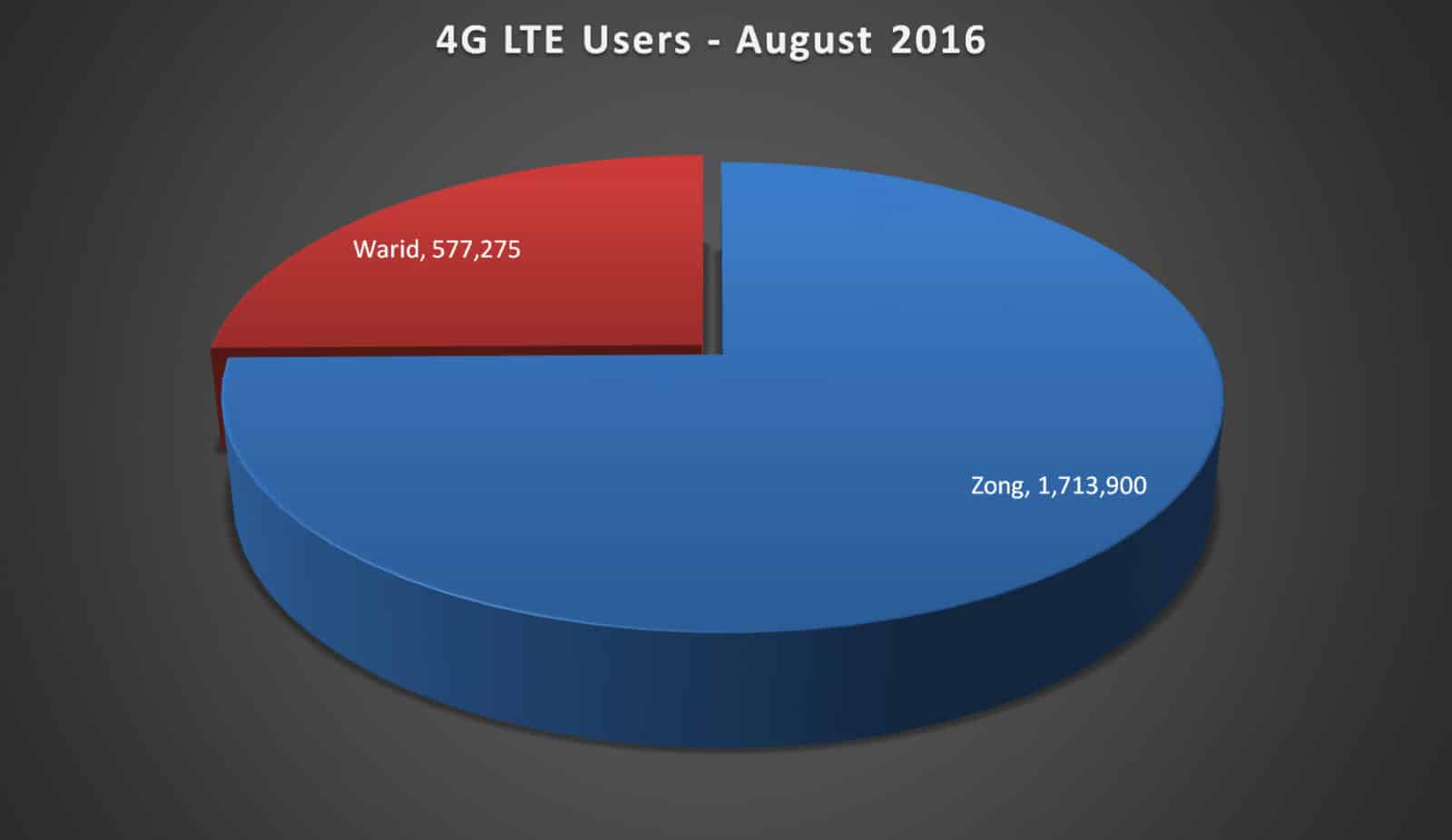 Pakistan’s total 3G population reached 32 million at the end of September as all four 4G operators added some 800K 3G users during the reported month.

Mobilink added 543K 3G users during the month to top the charts. Zong that did well for 4G, lost some 91K 3G users — who probably were upgraded to 4G. 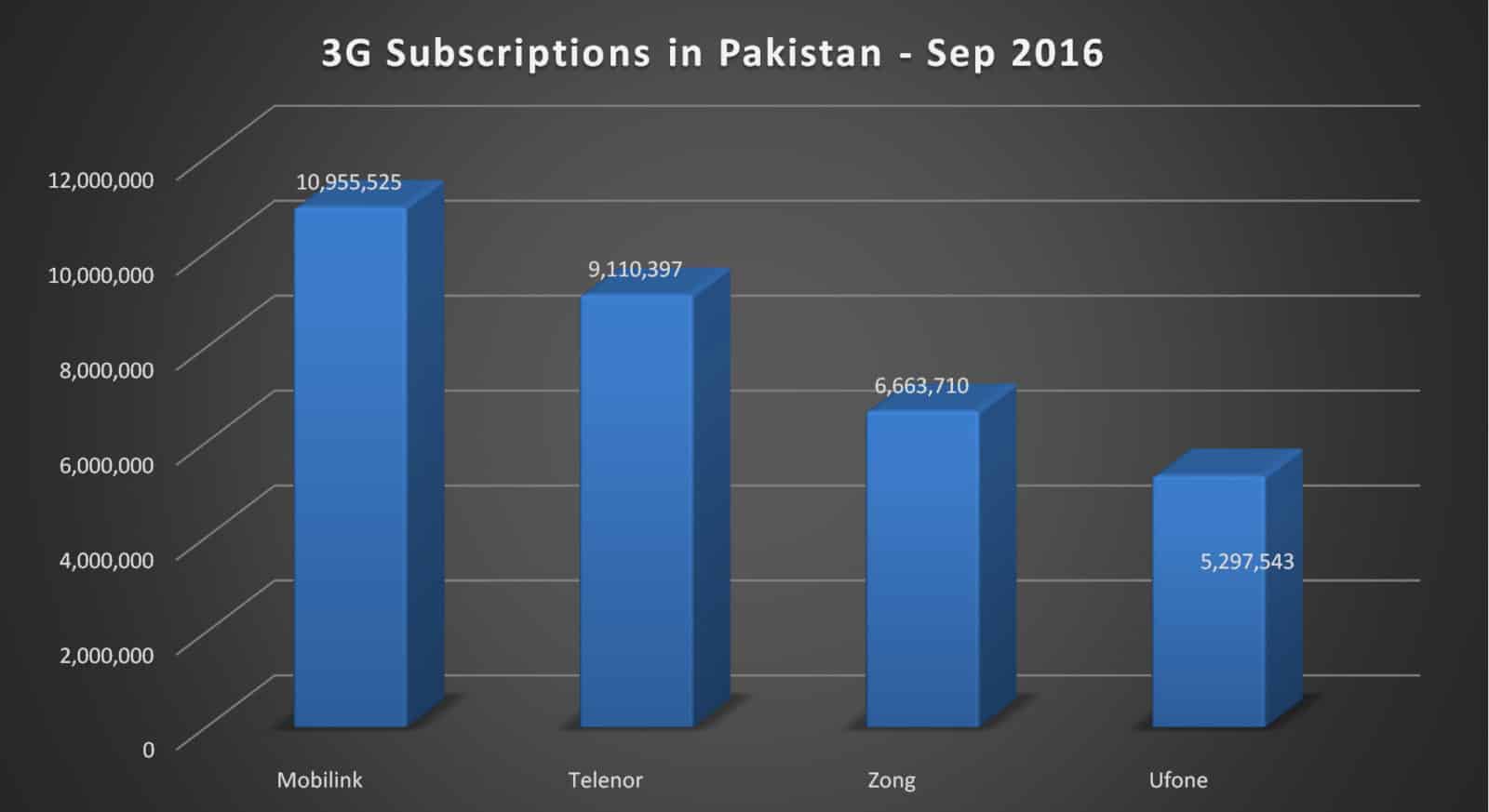 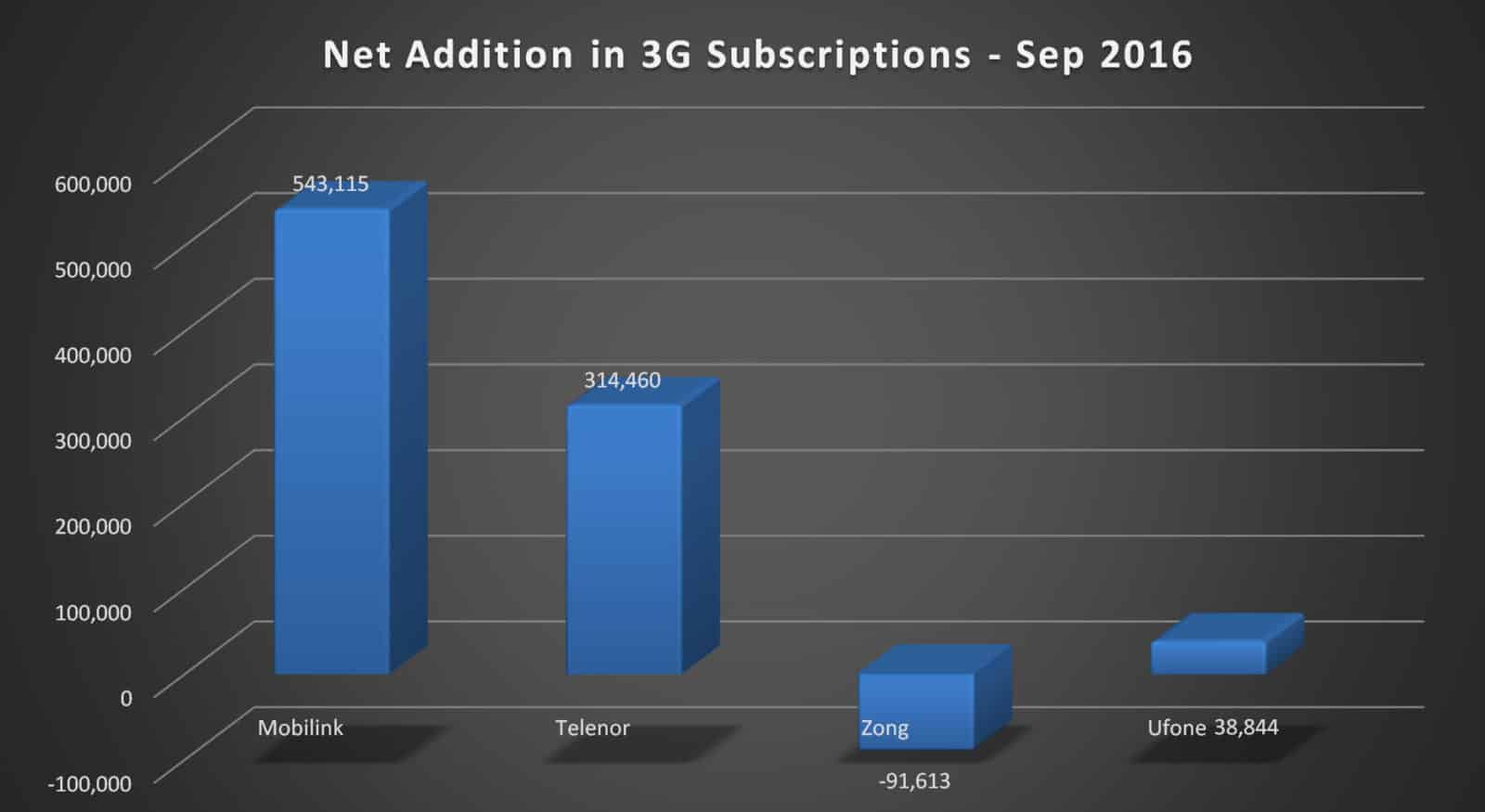 More insight on mobile phone users in below graphs: 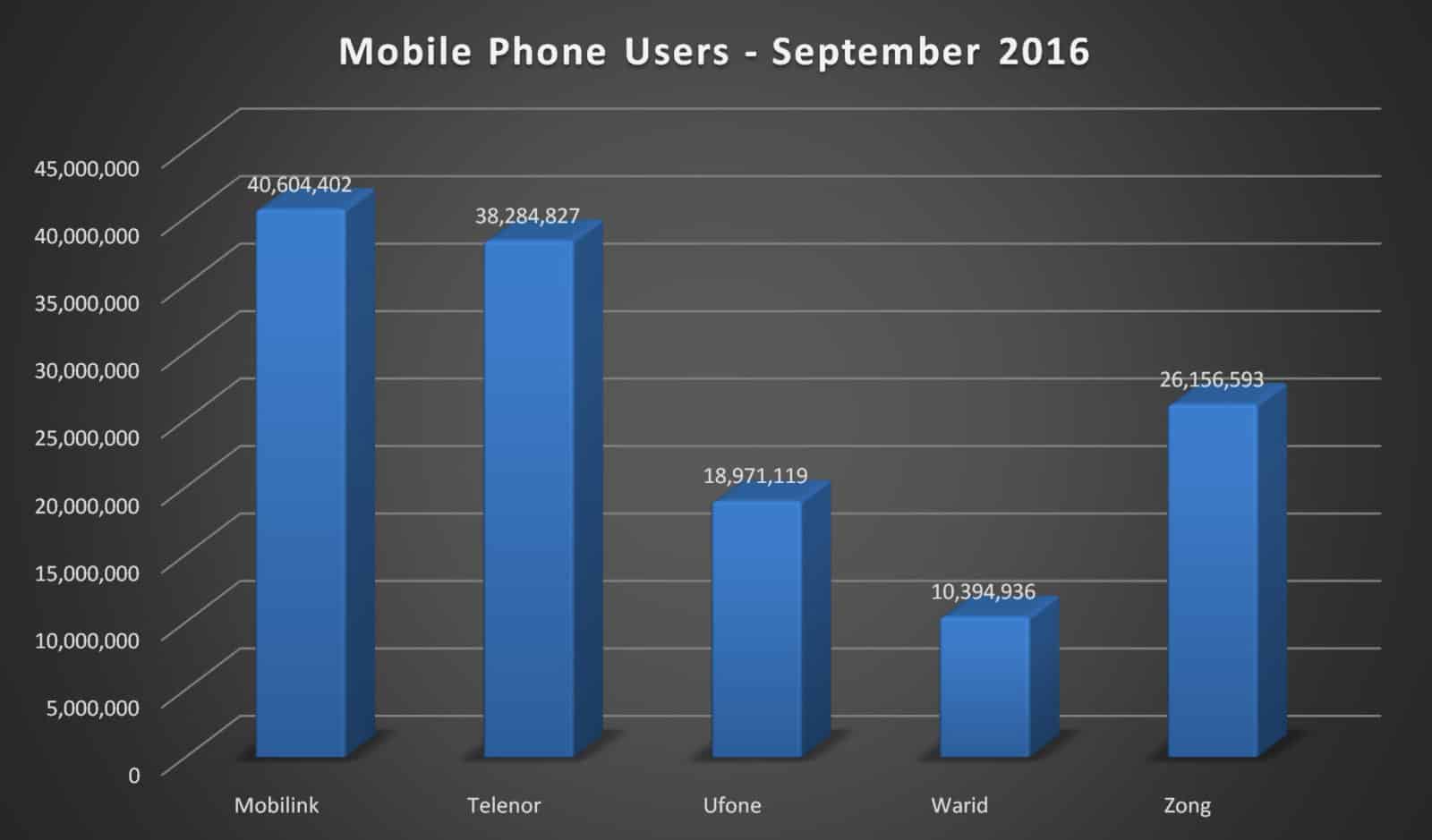 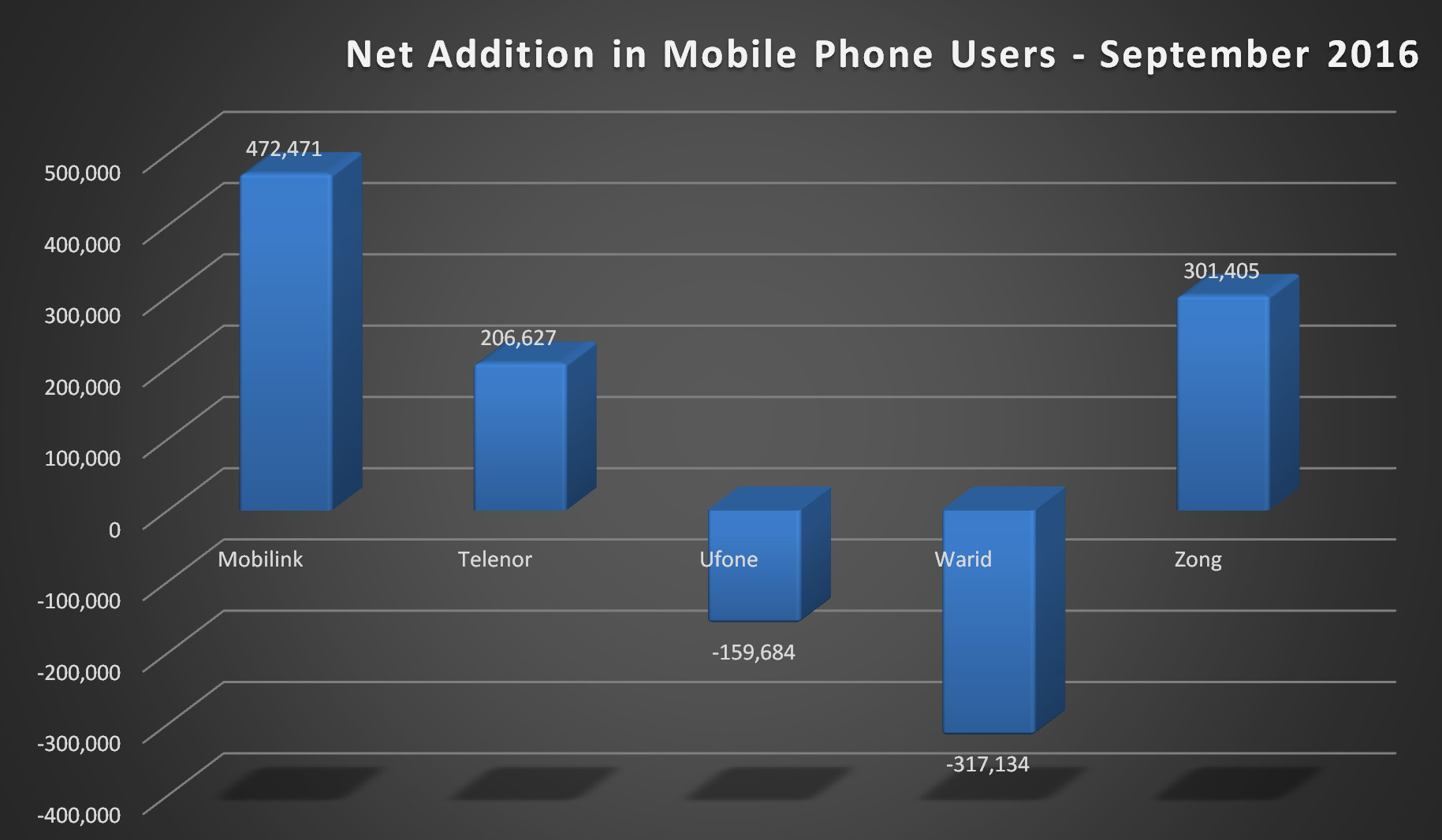 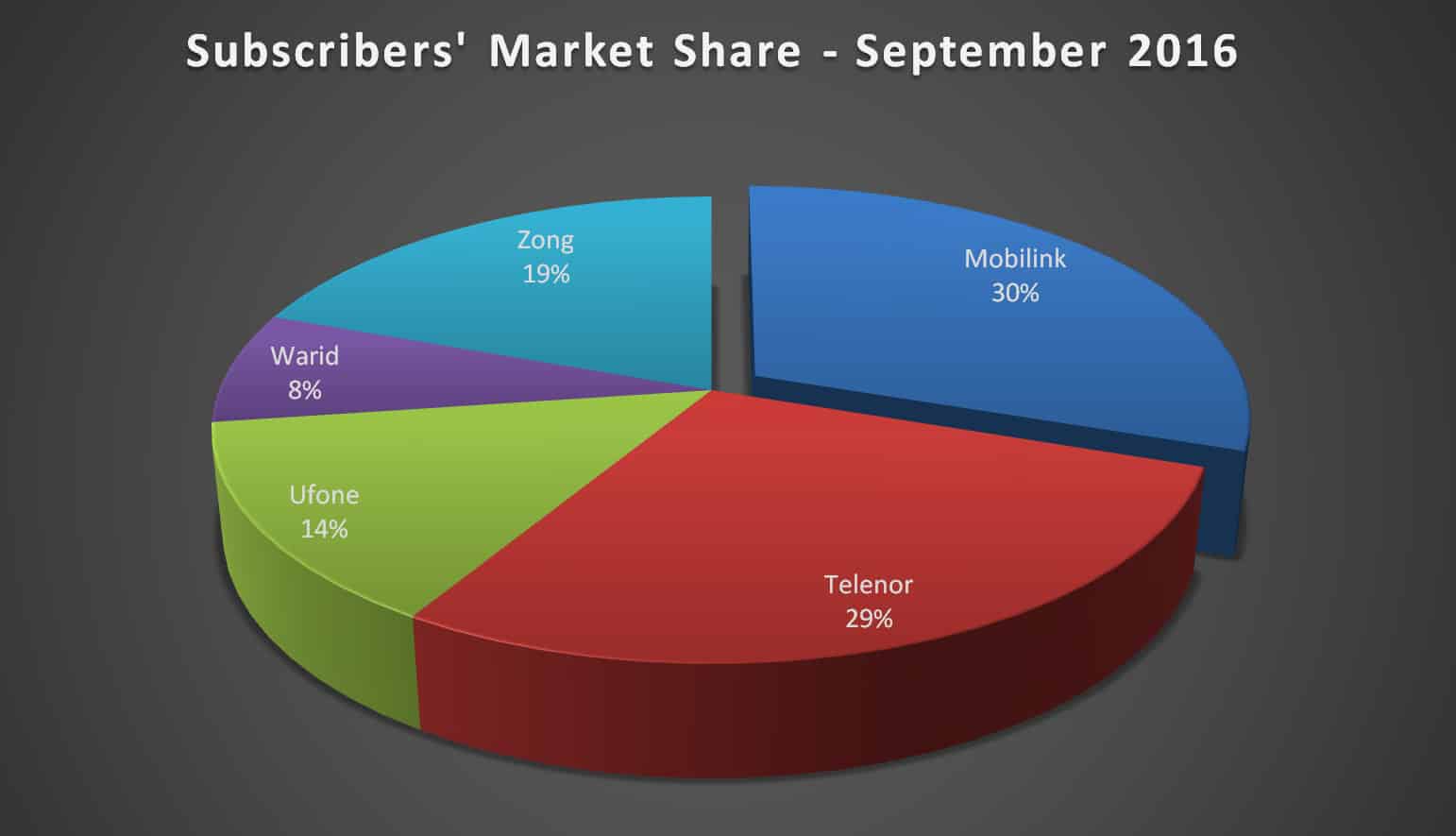