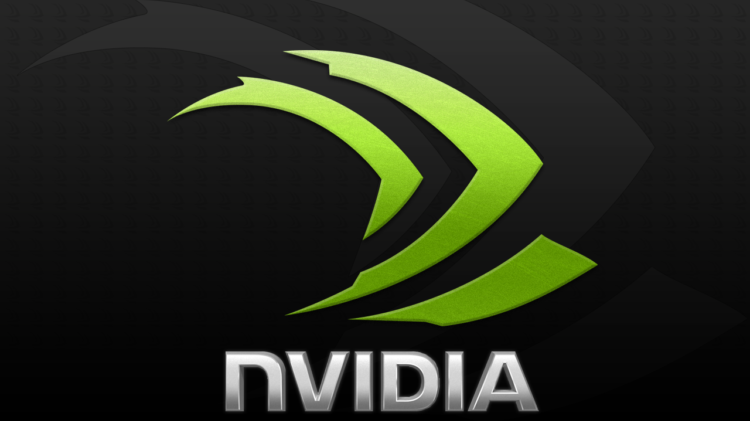 Budget gamers rejoice. Nvidia’s latest GTX 1050 and 1050 Ti not only hit the lowest price points for the series yet, but are also among the most power efficient ones out there.

The slightly more powerful GTX 1050 Ti is slightly higher-end as it comes with an increased number of CUDA cores at 768, and the same transistors, GP107 GPU and memory bus.

There is increased 4 GB GDDR5 RAM though with a clock speed of 1392 MHz and bandwidth of 112 GB/s. Both addons come with a single DisplayPort, HDMI and Dual-Link DVI ports.

The graphic cards have a TDP of 75W, and don’t require external connectors. These 1050 series cards can even run on a 300W supply. Nvidia’s cards are generally more efficient than AMD’s, which have struggled to work under the designated TDP. The Nvidias are built on a 14 nm process.

Nvidia is directing these cards towards non-aggressive, low-budget users as well as eSports fans. The cards are set to run most AAA titles at 1080p 60 fps, including GTA V, Bioshock Infinite and The Division.

If they are readily available, this series could give AMD even more headache, as they are already struggling to compete in the other price segments.