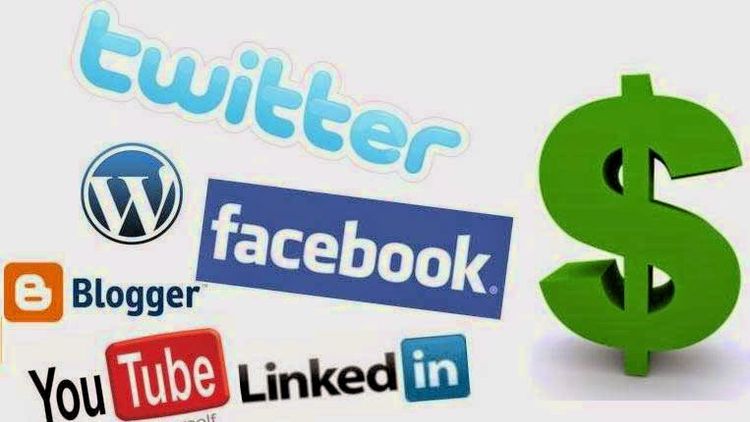 If you thought ads were just limited to the TV screens or images on webpages and video snippets on YouTube, you were mistaken. There’s another, not-so-obtrusive advertisement method which has been gaining momentum these days, as ad budgets rise rapidly.

You might have seen Shahid Afridi showing off his new Haier smartphone or Cristiano Ronaldo sharing his photo of the Tag Heuer he received as a gift, with the posts accompanied by a relevant hashtag or strings like “#ad”, “#sponsored”.

These are the new ads which reach a wider audience with little effort. And they make of social media ‘influencers’ who use these hashtags to help them gain a wider reach.

This was revealed in a study by Captiv8, an analytics firm which looks at how brands are connected with social media “influencers”. Influencers refers to public figures or pages which have a very large number of followers. By sponsoring (hiring) these influencers, companies can reach a vast network of potential customers; even in millions!

Social media lets brands reach the common internet user. A picture sharing app like Snapchat is accessible to 40 percent of all US individuals, aged between 18-34 years, every day.

While users feel like they are getting access to their role models’ and celebrities’ lives, it allows sponsors to target potential customers in influential ways which are not otherwise possible.

Say you see a celebrity you like wearing a certain watch in daily life (which you view through social media), you are more likely to be influenced to buy that watch than by watching a traditional ad on TV.

High demand from marketers for such large social channels has made this a lucrative business for people with large followings. 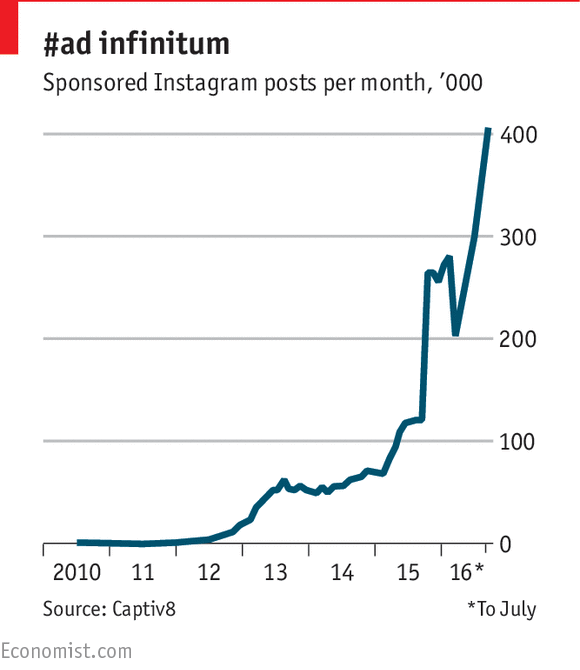 According to Captiv8, if one has 3 to 7 million followers, they can charge around:

Pretty easy money if you can indeed get that many followers.

Whatever the case, the evolution of the advertisement market is clearly visible and could soon take over other advertisement methods in terms of allocated budget.