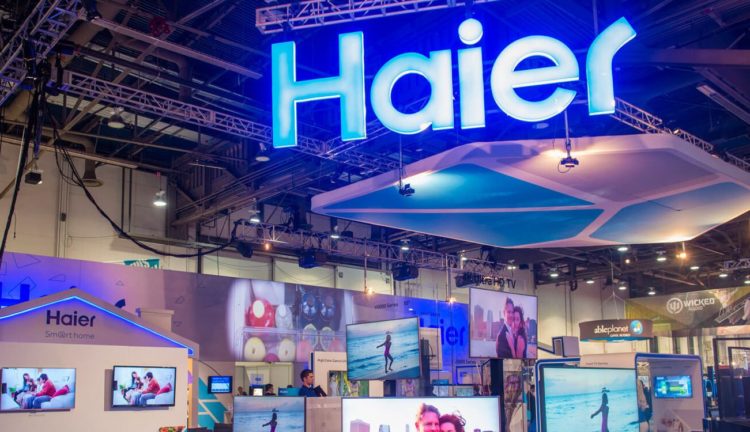 It was reported recently that Haier had set up a factory to assemble laptops here in Pakistan.

The Chinese company has come a long way in recent years, with the company as the market share leader for major appliances for six consecutive years.

Industry pundits credit Haier’s chairman for changing its fortunes for the better.

Only recently the chairman of the Haier group, Mr. Zhang Ruimin, gave a speech in Vienna where he explained how he managed to change the fortune of the company from being a bankrupt small factory to world’s leading major appliances company. 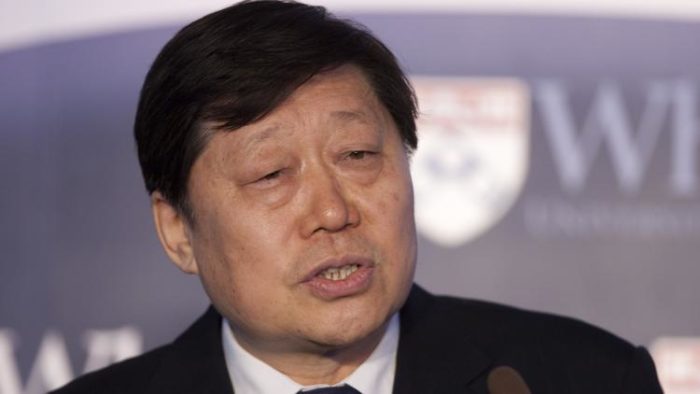 About Zhang Ruimim and his plan to transform Huawei

Zhang Ruimin started managing the company at the age of 35 in the year 2000 and according to him, “it was a bankrupt small factory” at that time.

He mentioned that a book written by Peter Drucker helped him in making crucial decisions. Zhang said,

“A successful manager should be able to fully develop his or her own strengths and the strengths of employees, and combine personal gains with those of the companies. That is to say, you can contribute to the growth of the company and you can enjoy the benefits, too.”

He also mentioned the key differences between traditional enterprise and an internet enterprise. He labelled the former as a self-centred closed system whereas the latter, in his opinion, is only a node on the network, an open system that depends on each other and connects all kinds of resources.

Following his understanding of the marketing and business, Haier took drastic measures under Zhang’s leadership.This included the laying off 26,000 employees in two years which meant that only 60,000 employees remained.

Zhang then went on to create jobs in the service sector. Currently, Haier has more than 90,000 logistics trucks. Each truck is equipped with a driver and a worker.

After an overhaul, Zhang changed the three-level bureaucracy to platforms which is run by owners and not bosses. The team members are known as makers, which are assigned the task to create new products and services to meet the ever changing demands of the customers.

The platforms are self-organized and are equipped with their very own research, development and sales departments. Mr. Zhang said that when you put these departments together, “they form a business ecology and environment that emphasizes sharing.”

Zhang emphasized on the importance of the employees as well. He said that “We let many employees become shareholders; they are self-employed, self-organised and self-motivated. With the huge Chinese market, they can even attract research and development resources from around the world. ”

To improve, Haier relies on the customer feedback more than any big corporation. He said that thanks to the internet, the interaction with the customers has been extremely easy i.e. listening to their suggestions and complaints.