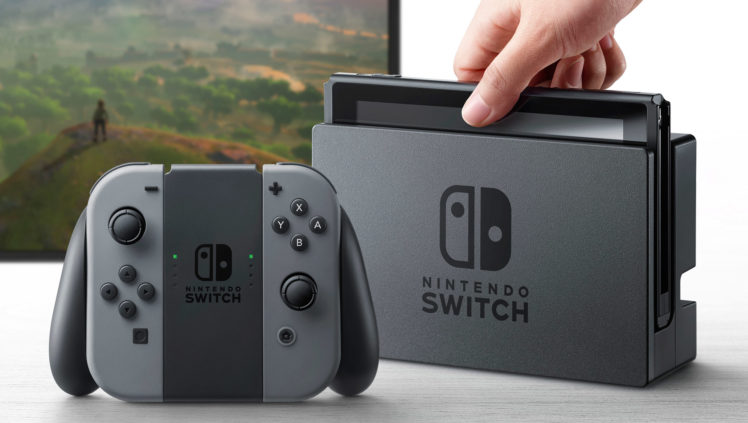 Nintendo is a game company that has been around for ages. Ever since the NES and SNES came out back in the late 80’s/early 90’s they became the talk of the gaming crowd.

They have now unveiled its newest and most innovative video games console yet – the Nintendo Switch.

Nintendo is releasing their new Switch gaming device. This device, unlike its previous console WiiU, successfully implements the console-handheld hybrid design. It allows you to play it like a console at home (single-player and multiplayer both) and also lets you take it with you. On the go you can play single-player games and multiplayer with your friends as well.

The Nintendo Switch will come out in March 2017.

You can see it in action in the video below:

As you can see the Switch can let you play on a full sized controller at home which is just like the other two consoles (Xbox and Playstation). It will also let you take it with you and use smaller controllers which attach to the side like the ones on the WiiU. This allows for gaming on the go, co-op play on the same device and 4 player multiplayer gaming with 2 Switch devices. 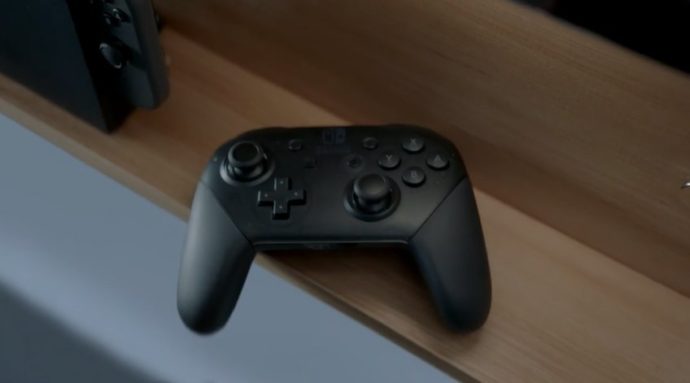 From the reveal trailer linked above, the likes of 3rd party titles like Skyrim can also be seen. One of the reasons the WiiU failed was due to not having enough 3rd party games available. This meant that Nintendo made all of the games for its console with no other game company joining in to make games for WiiU.

3rd party Developers on Board with Nintendo Switch

This doesn’t seem like the case here as you can see in the trailer. If the Switch manages to garner 3rd party developer support we could see massive sale numbers for the Nintendo Switch. Nintendo does say that a lot of 3rd party companies are on board with them. They include, Activision, Electronic Arts (EA), UBISOFT, CAPCOM, Bethesda, Epic Games, Havok, Konami, Sega Games, Platinum Games, Take-Two Interactive (GTA, Red Dead Redemption makers), Warner Bros and Nordic Games.

There has been no word on technical specs for now, which isn’t surprising keeping with Nintendo’s emphasis on making gaming fun.

You can expect big name titles coming for the Nintendo Switch once it comes out. This writer for one will wait for the console eagerly.