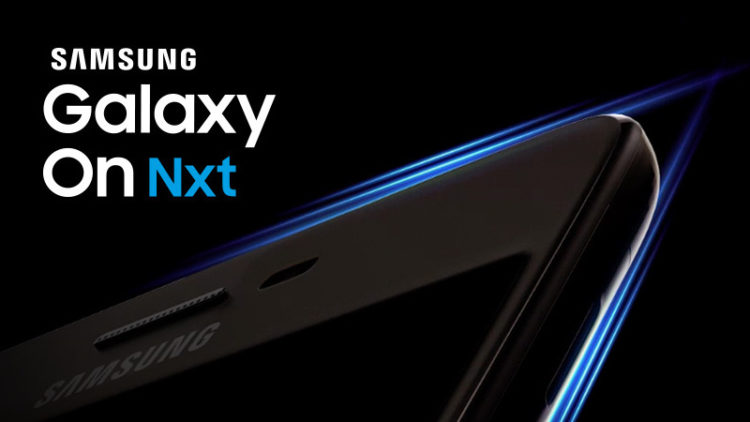 Samsung has announced a new On Nxt mid-range smartphone. The new Nxt features a large display, an octa-core processor and LTE connectivity as its highlights. The smartphone, however, appears to be a renamed variant of the existing Galaxy On7.

The display on the front measures 5.5-inch, and has FHD resolution. It also reportedly is a 2.5D front panel with Gorilla Glass protection. The phone itself comes with support for 4G LTE.

Unpder the hood sits a 1.6 GHz octa-core processor of unknown make, with 3 GB RAM and 32 GB of internal storage, which is expandable.

Connectivity includes 2.4 GHz Wi-Fi b/g/n, GPS, LTE, Bluetooth 4.1, as well as microUSB 2.0 and headphone jack for your wired connections. Battery capacity is set at 3,300 mAh, which could be removable, and offers up to 21 hours of talk time over 3G.

The phone is available in either Black or Gold finishes. Pricing is set at $275, which makes it a pure journeyman offering in the market. 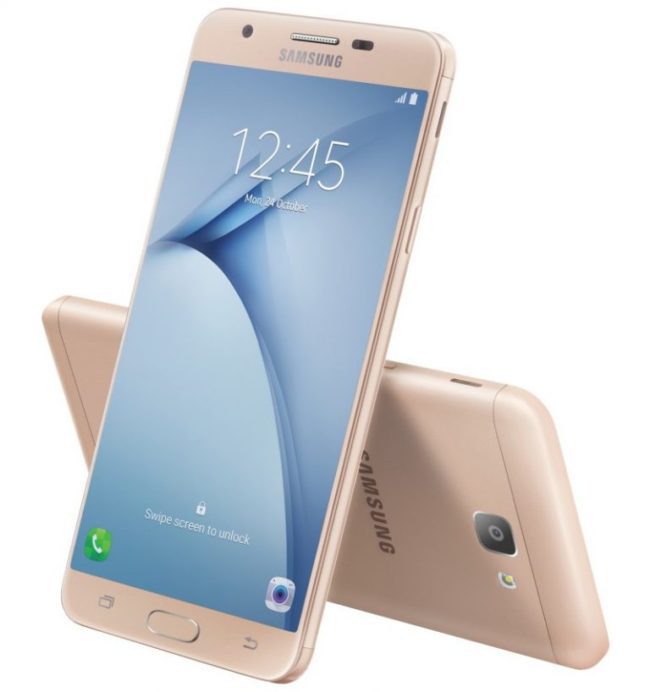