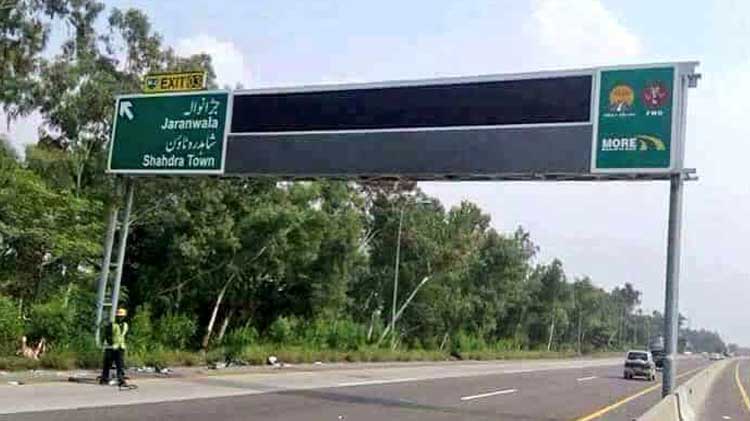 The latest addition to the list of initiatives taken by PM Nawaz is the installation of digital signboards at Lahore-Islamabad Motorway M2.

In October, PM Nawaz stated that motorway was constructed solely by his party. He said,

The news about the motorway project was delivered by Roshan Pakistan on their official Twitter account. The statement read, 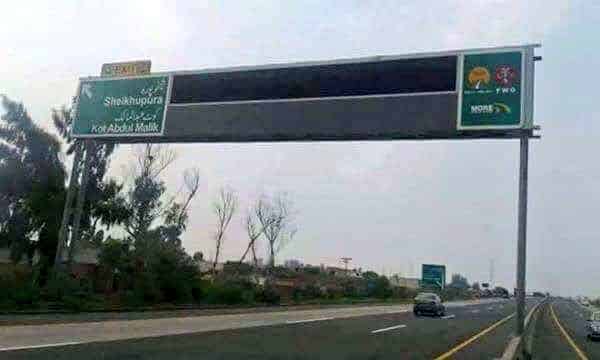 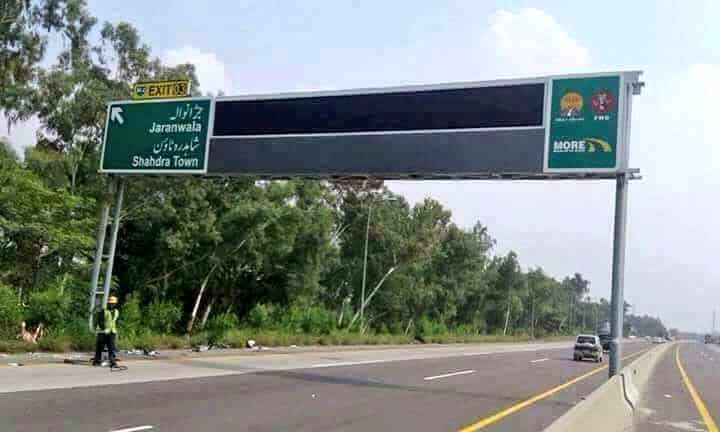 These digital signboards complement the motorway and can be used to splash updates regarding weather conditions, road conditions or even alerts of a general or critical nature to motorists who are using it since they are easily programmable.

Having said that, there are still a lot of matters which need immediate attention from the government such as the electricity and gas crisis. Moreover, creating jobs for the youth which has been a constant concern in Pakistan for the last decade or so.