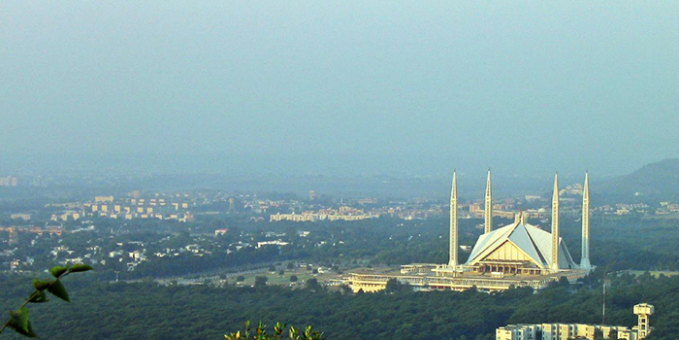 Given the growing trends of Information Technology, it has become imperative to reformulate the National IT policy to take into account the transformative fundamentals of technology and its eco-system centered on digitization.

With this in mind, Ministry of IT & Telecom (MoITT) endeavored to draft national IT policy document in-consultation with relevant stakeholders.

In continuation of its efforts of inclusivity & outreach to all relevant stakeholders, MoIT has now announced to conduct a final “Stakeholders’ consultation” event to review the draft national IT Policy to be held on 27th October, 2016 in Islamabad.

In preparation of this event, Ministry formulated multi-stakeholder based working groups in August, 2016 and the draft policy was shared with the nominated members of the working groups for their valuable feedback at that time.

The objective of the event is to finalize the National IT policy to create a holistic digital ecosystem. The working groups will focus on key topics such as promoting innovation and entrepreneurship, infrastructure development, increase in IT exports, legislative measures to safeguard software industry, enabling e-Commerce environment, gender empowerment & of Persons with Disabilities (PWDs) for IT accessibility.

The draft policy document can be downloaded from here for public consultation, comments and feedback.