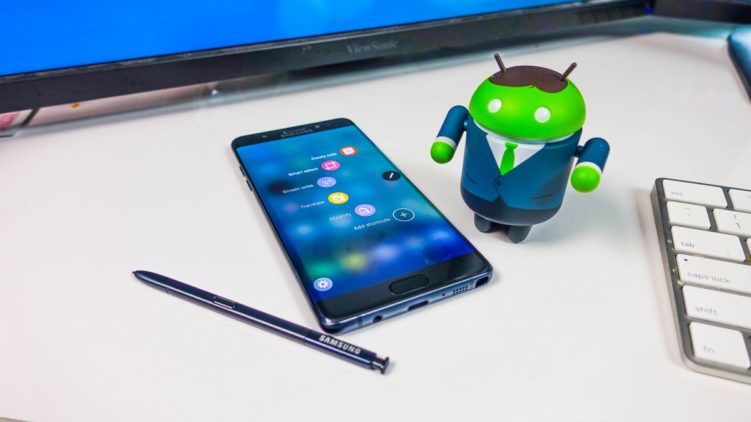 Samsung may have endured headaches enough for a lifetime with this year’s Galaxy Note release, but that’s not enough to make it abandon the brand. The company has confirmed to Reuters that there will be a Galaxy Note 8, and yes, users who originally brought the Note 7 will be able to get it via a trade-in program.

Ever since the recall of the Note 7, Samsung has initiated trade-in programs to replace the affected units with Galaxy S7 models. However, after the release of the Note 8 users who got an S7 will be able to get it exchanged again with a Note 8, after they’ve paid half its retail price.

Or if they are too vary of the Note series, they can also get it replaced for a Galaxy S8 for half its price too, which by the way, is Samsung’s next major release in line. This offer has only been confirmed for the home market of South Korea as of now, though, further markets could be announced as Samsung assesses the “situation in each country”.

However, if rumours are anything to go by, it appears the development of the Galaxy S8 has been affected by the Note 7 fiasco, too. With Samsung reportedly still unable to put a finger over the fire-causing issue in the Galaxy Note 7, there will be concerns whether the company is ready to avoid a similar incident come spring 2017.

The entire situation is estimated to cost Samsung around $17 billion in lost sales and about $3 billion during the last quarter alone, something it will be keen to put a stop to. Now let’s just hope that a similar program is initiated across all markets.