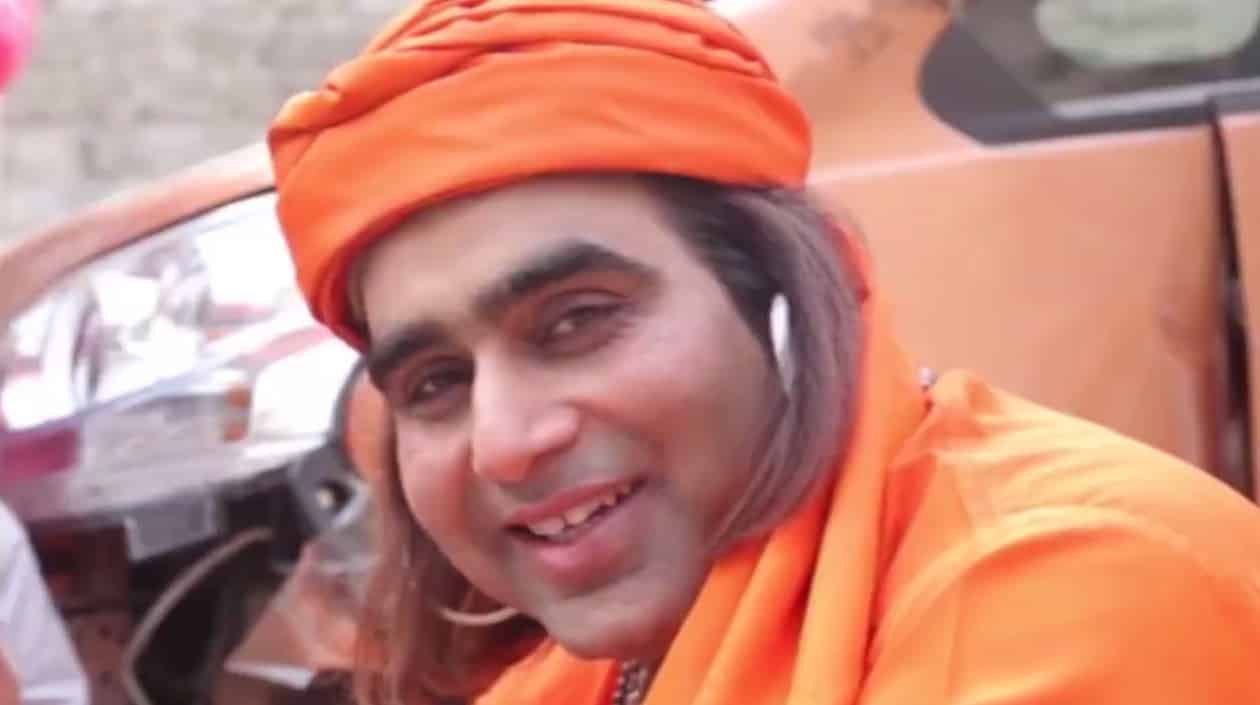 This one legendary line is known to most Pakistanis by now. They were uttered by Waseem Hassan Shiekh, a man no one had heard about before until his debut in a low-budget yet well-received TV commercial.

Waseem starred in an ad for KitKat Talcum Powder. and the rest, as they say is history. He became famous for his hilarious dialogues in what could’ve been a forgettable and average TV ad at best. In fact, he became a social media star overnight because of this ad.

He went on to star in numerous ads, all of which were received well by his fans and critics both. No matter who you asked, Mr. Waseem has become a household name like Fawad Alam or Ali Zafar.

Social media gave him all the fame. And as recent events unfolded, it also proved to be cruel to Mr. Waseem.

Recently a post went viral on Facebook, which contained Waseem’s ‘life story.’ It was shared by a third party, and was picked up by many other social media accounts and outlets as well.

Many people believed that story to be true.

However, Waseem recently went on record on social media, and denied the story, terming it as a total fabrication.

He also appealed to people all over social media to take down the story, contacting various publications and asking him to factcheck the story by him. Many have complied with his wishes to date.

Here’s his response with his reasons for taking down the false story:

What Does This Incident Tells Us?

Social media, like all other tools is both a force for good and bad. We see militants recruiting people for their own narrow ends. We see a common chaiwala get a good job as a result of a random post by someone on social media.

But for us users of social media, we need to be mindful of many of the things we come across social media. It is always better to trust a source than a third-party who is just out there to gain fame (as seen in Waseem’s example).

This is the world we live in and with change, we too should be more cautious and sensible than others.

At the very least, it is hoped that Waseem’s most recent appeal on social media can set the record straight.