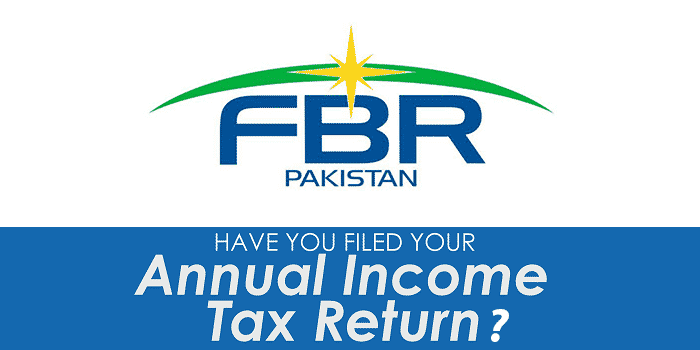 It wouldn’t be a complete day if something ridiculous didn’t happen in Pakistan.

Karachi Tax Bar Association (KTBA) has revealed that due to malfunctioning of the online registration system, Integrated Revenue Information System (IRIS), taxpayers have been unable to file income tax returns/statements. 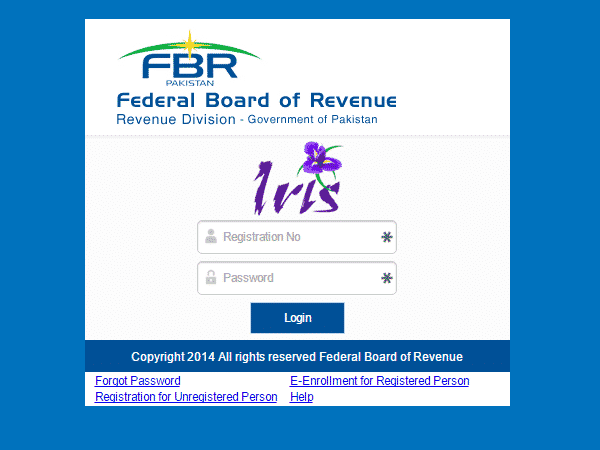 President of KTBA, Syed Rehan Hasan Jafri, disclosed the malfunctions in a letter to the Federal Board of Revenue (FBR) chairman.

He stated that the website is facing troubles in loading and proper workout of the tax payable. Data added by taxpayer is also not being properly calculated, according to the Income Tax Ordinance 2001, he added.

IRIS system has been under performing for past fifteen days, according to him and he added,

“IRIS is dead slow since last more than 15 days i.e. right after Ashura holidays and everyday the system is either under maintenance or showing error in connection on the web-portal, therefore, leaving no option for the taxpayers other than to wait and see. The taxpayers are not only unable to e-file the tax returns and wealth statements, but are also unable to generate the tax payment challans.”

This is not the first time the request has been lodged to have the e-filing issues fixed. However, no attention has been paid from the FBR higher-ups. Pakistan Revenue Automation Limited (PRAL) has also been notified of the problem but the response has been unsatisfactory.

The issues faced by the taxpayers are listed below:

It remains to be seen as to how the issues will be tackled by the concerned governing bodies. It is safe to say that this is not something which can be overlooked for long and requires immediate actions.