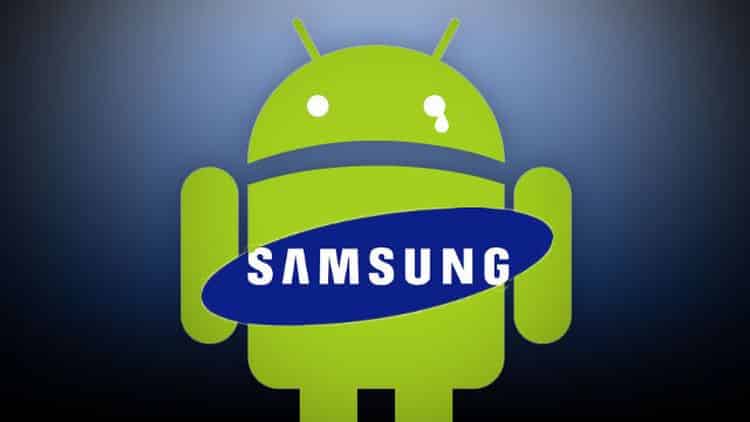 Samsung’s profitability would take a hit after the unprecedented recall of its flagship Smartphone was never in doubt. It is not a surprise that the company has announced its profit has sunk by 30-percent, following the debacle, to $4.5 billion from $6.4 billion just last quarter.

However, once you start talking about Samsung Mobile does the real picture become apparent. The profit of the division dried up by around 96-percent to just $87.8 million, not a figure you usually see associated with Samsung. This will also be worrying for the entire company as the mobile division is among the company’s top three, alongside semiconductors and displays.

“The Mobile business saw its earnings decrease significantly QoQ due to the effects of the discontinuation of the Galaxy Note7.”

This will hurt the company perhaps even more when you consider that the Note 7 had long been considered Samsung’s Holy Grail and was supposed to break all records upon its launch. However, soon after its release the phone appeared problematic, in a few instances causing even life-threatening accidents. It resulted in a recall and a bitter cancellation later, however, the wreckage is yet to be cleared while trust-building could take years.

A marginal silver lining among the debris could be the continued success of the Galaxy S7 and S7 Edge phones, complemented by the growing sales in the mid-tier through Galaxy A and J series. Things are likely to turn much “more normal” come fourth quarter.

It is not a surprise that the company’s co-chief executive J.K. Shin has issued an apology for how the Note 7 release panned out, adding his company’s priority remains gaining the shareholder trust back. After announcing the company’s lowest profit in eight years, one could expect nothing else.