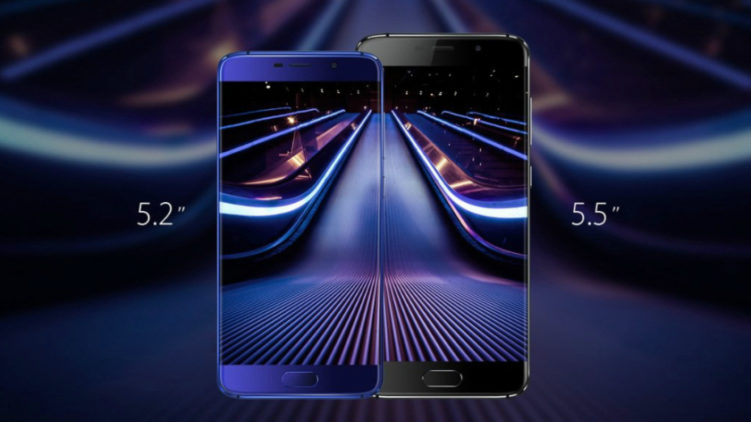 While Samsung in recent times has made a decent effort in raising concerns regarding your smartphone’s Li-ion battery, one Chinese company has really taken the message to heart. The new Elephone S7 Smartphone comes with an explosion proof chassis, with an explosion-proof membrane.

The battery has also been tested to be as reliable as possible. The phone also makes a genuine effort to emulate its namesake competitor from South Korea as accurately as possible. Try not to gush as you see a publicity shot of the phone. 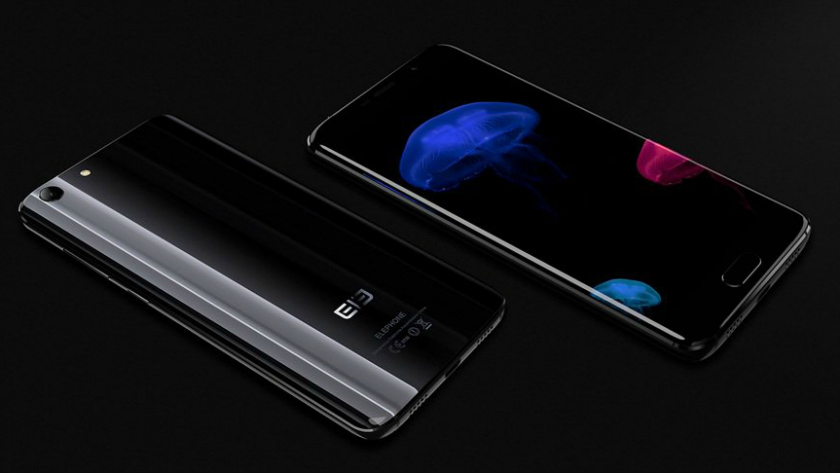 As far as the looks are concerned, it is difficult to differentiate between Elephone and Samsung’s S7s. Even the Edge variant is the same size and comes with a similar bezelless 3D glass. Yes, Elephone has one 5.2 inch version while the other one is a 5.5 inch one. Elephone says the back of the phone also takes cues from Samsung but is slightly better.

Overall, it seems like a pretty formidable competitor for its price, though, in China it may not stand out so much. It comes with a deca-core MediaTek Heliox20 processor underneath, coupled with either 2, 3 or 4 GB of RAM, and either 16, 32 or 64GB GB of storage. The back boasts a 13 MP camera, while dual-SIM connectivity is also supported.

The battery capacity is set at 3000 mAh, again same as the Samsung, although, it is claimed to be tested for reliability. At least, the company knows how to attack Samsung where it hurts the most.

It is quite a shame that the phone perhaps won’t get any challenges to its blast-proof claim, as it is not going to be sold outside of China in all likelihood.