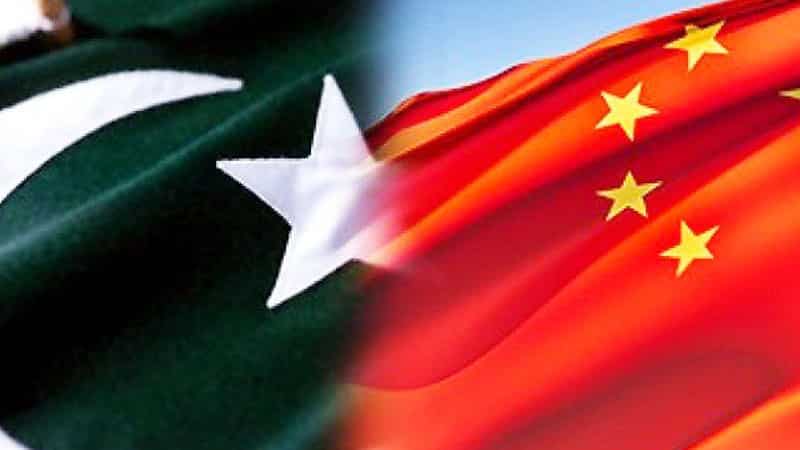 After much anticipation, Pakistan and China have finally initiated their first ever trading activity under China-Pakistan Corridor Project (CPEC).

After clearance from customs, a number of containers were seen arriving at the Sust port. Located in Hunza, Sust port is expected to see a lot more action due to its geographical location; last town in Pakistan on the Karakoram Highway before the China border.

Initially, the containers arrived at the Gwadar port. Once these containers cleared customs, they were given the green signal to be moved to Sust port.

Mr. Rehman in the ceremony spoke a few words. He said, “This activity will bring prosperity and end unemployment in the region.”

He also emphasized about the importance of this project for the international affairs between both countries.

“The federal government has approved projects worth Rs. 72 billion in the region to provide GB with modern technology. The Shuntar pass, Babusar road and Gilgit-Skardu road would also be constructed under the CPEC,” he further added.

Security was increased to avoid any mishaps near the containers.

As of Monday, over forty containers had been departed from Sust port while rest are awaiting clearance, according to an official of Sust port.