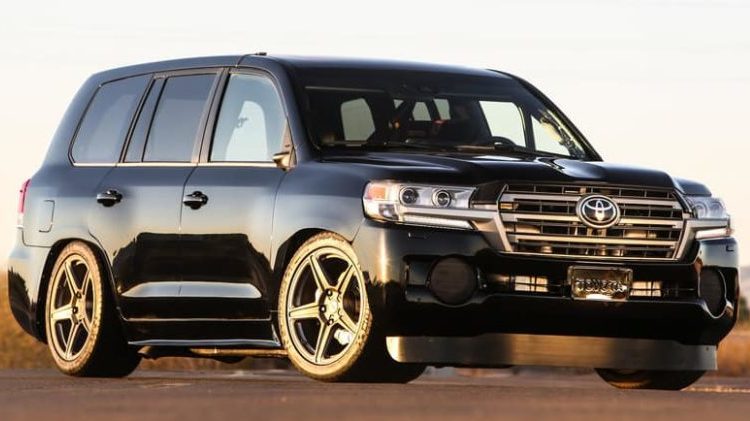 Toyota’s model was unveiled at the SEMA Show in Las Vegas. While most vehicles at the event were modified (rather overkill) monsters designed to attract attention, Toyota went on and unveiled a normal looking SUV.

Its new Land Cruiser, while looking normal, is the fastest SUV vehicle ever built thanks to its 2,000 horse power engine. 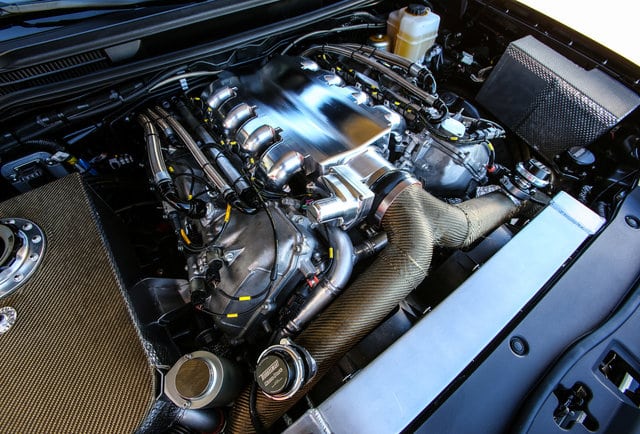 The “Land Speed Cruiser”, as its being called, can go as fast as 220mph. The engine is a modified version of the V8 which now includes some pretty large sized turbos and special air intakes for more power.

But with such powerful components, Toyota had to upgrade even the smallest of components in the engine so that they could handle the extreme load. 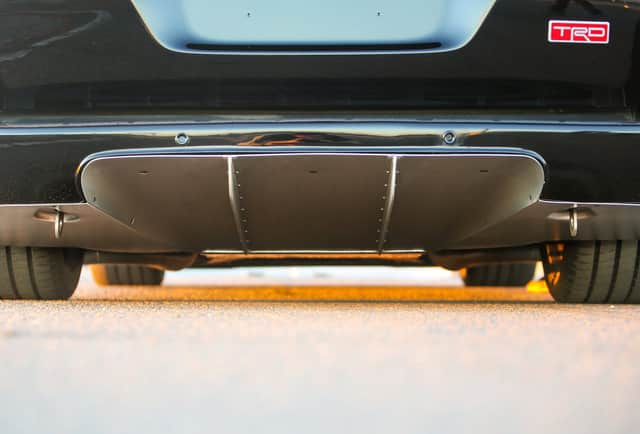 SUVs are not known to be aerodynamic, at least not as much as some high speed cars like the Bugatti Veyron. Top speeds are limited by the shape and design of the vehicle.

Toyota has lowered the Land Cruiser and smoothed out the lower area so that less air goes under the vehicle and creates less turbulence resulting in higher speeds, less drag and more stability at super speeds. 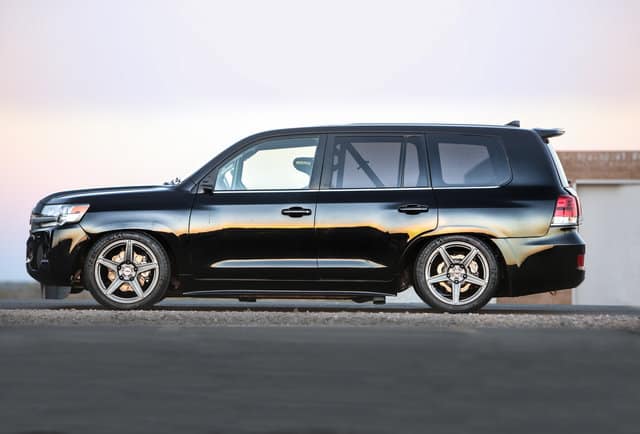 If you look at the monstrous Land Cruiser, you don’t see a 2000 horsepower beast that can even beat a Ferrari. All of this is obviously done intentionally and Toyota literally cut the body off a land cruiser, modified every single thing about it and put in on top a supercharged power house.