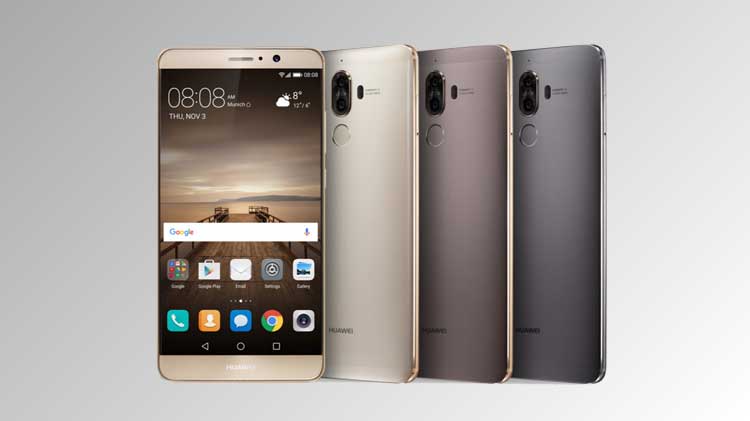 You may not remember it but it is that part of the year where Huawei announces its second major release for the year. Though, historically we are used to seeing a focus on specs, this year we’re seeing a more refreshing, humane experience from the Chinese behemoth.

To start with, the formula is largely the same, namely the same gargantuan design with just enough hardware to back up the gorgeous display. The 5.9-inch display may not be the sharpest at 1080p, but it will get the job done for most. 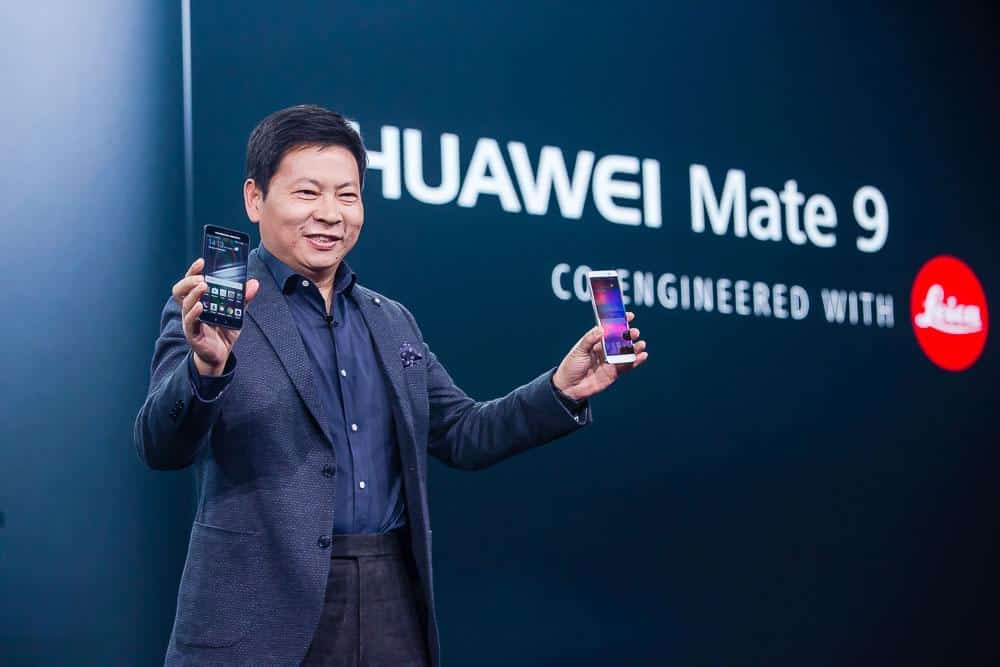 The operating system running on the Mate 9 is the new Android Nougat with Emotion UI. The most notable feature in this phone will be its behavioral learning component, which keeps track of your usage habits and allocates resources accordingly.

The back of the phone is still home to the dual-lens Leica system, with a 20 MP and a 12 MP sensor. It has a new autofocus mechanism with laser, phase-detection, depth and contrast assistance. The dual-tone LED flash accompanies it, as does 4K video. It also allows significant amounts of zooming without much loss of quality.

On the connectivity side, the phone supports dual-SIM connectivity (LTE on both SIM cards), and USB Type-C. Battery capacity is set at 4,000 mAh, which supports Super Charge. The back of the Mate 9 boasts a fingerprint scanner with gesture control, while a four-mic system allows for active noise cancellation.

The Mate 9, which will be available in six colours, will start at 699 Euros.

Finally, for those who prefer to be a bit more extravagant can opt for the more premium “Porsche Design” variant. This phone comes with a 5.5-inch 2.5D QHD display, 6 GB RAM, 256 GB (non-expandable) storage and a much, much higher quality design. But you’ll have to pay twice as much for that phone, which will also be much harder to find. 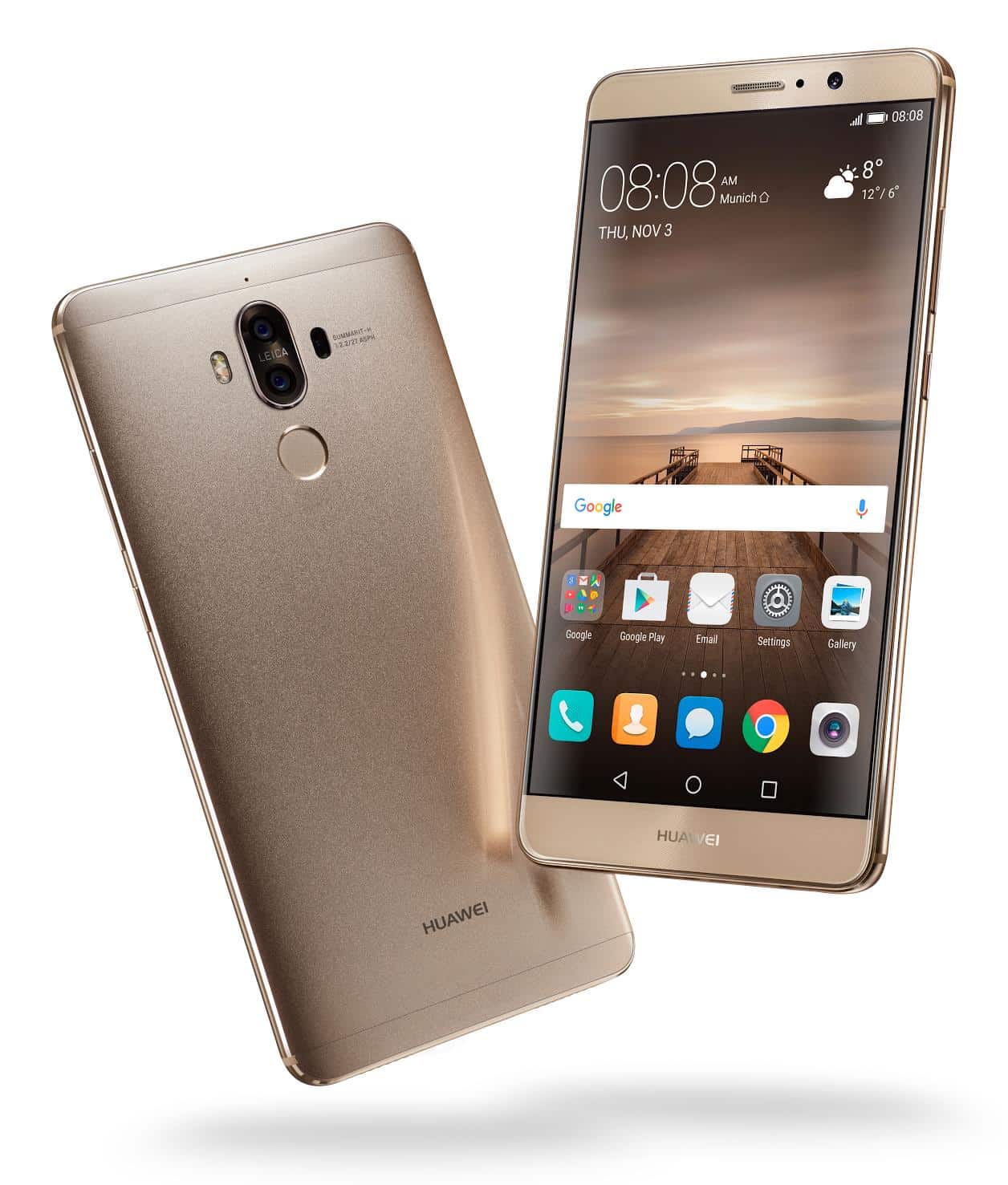