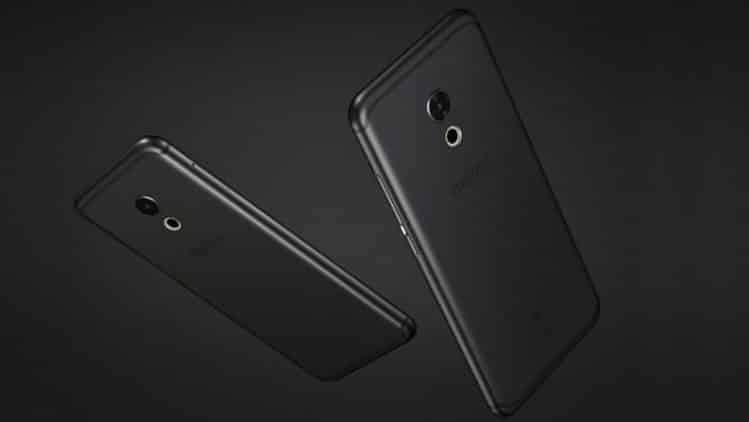 Meizu has announced the successor to the Pro 6 Smartphone it announced earlier this year. The new Pro 6s largely builds on the same formula but has a larger battery and a better camera to boot.

The design remains the same aluminum unibody with the same antenna lines setup seen on the Pro 6, which was later copied by the iPhone 7. The display is a 5.2-inch Super AMOLED with 1080p resolution, which comes with 3D Touch like pressure-sensitivity.

Under the hood is a deca-core MediaTek Helio X25 processor with 4 GB RAM and 64 GB non-expandable storage, which are exactly the same as its predecessor. The home button has a fast fingerprint scanner, built-in.

The back is where the fun starts. The resolution is lower at 12 MP, but the new Sony IMX386 does get 4-axis optical image stabilization as well as laser and phase-detection autofocus. There’s a 10-LED dual-tone ring flash on the back and a 5 MP shooter with large 1.4μm pixels on the front.

Connectivity options include LTE Cat.6 as well as dual-SIM and dual-band Wi-Fi. Battery capacity is set at 3060 mAh with fast-charging built-in. The phone will be available in four colours. Price is set at $399. 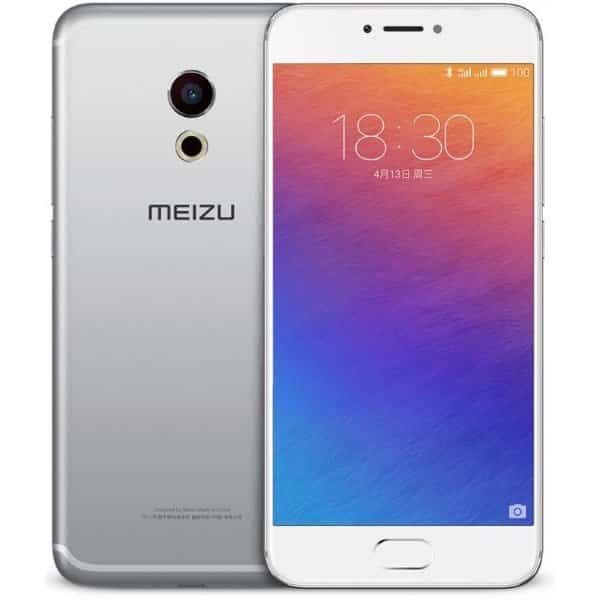