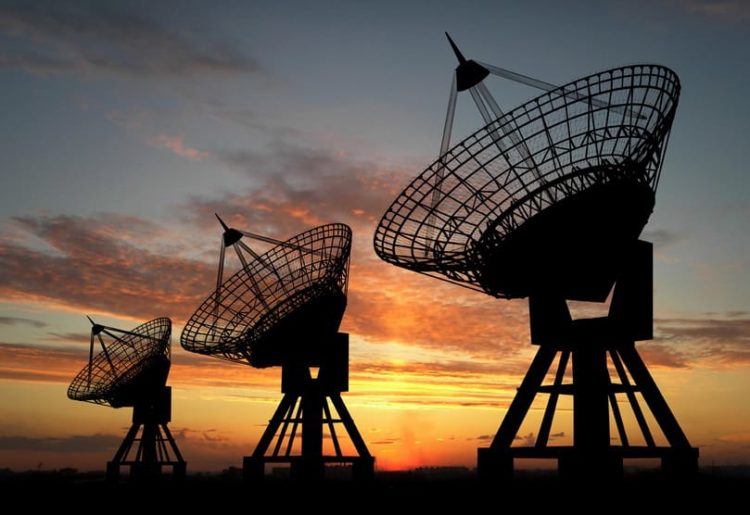 Talking to the media at an auction for FM licenses for 67 cities, Absar disclosed this information.

He emphasized on two key aspects. Firstly, he believes that this will lead to promotion of good and healthy tradition of journalism. Secondly, he asked the electronic media to comply with CoC and promote a soft image of the country.

On Tuesday, PEMRA headquarters will announce additional 33 auctioned licenses for the FM radio stations on top of 34 already auctioned.

32 of the 34 licenses which are already offered for auction include:

Bids for Barkhan and Chaghai FM channels were not received.

Rest of the 33 channels will be auctioned today, in the two-day bidding process for auction of FM licenses for 67 cities.

Speaking in terms of money, the highest bid was offered for Jaranwala FM radio which was around 20 million PKR.

Absar mentioned the ban on Indian content in Pakistan and said that throughout the country, raids are being conducted to ensure the implementation of the ban. He added,

“Airing of Indian content is banned. So is illegal DTH across country.”

Mr. Absar said that ‘a ban, along with confiscation of equipment, are the consequences if any entity is found guilty of airing airing Indian content.