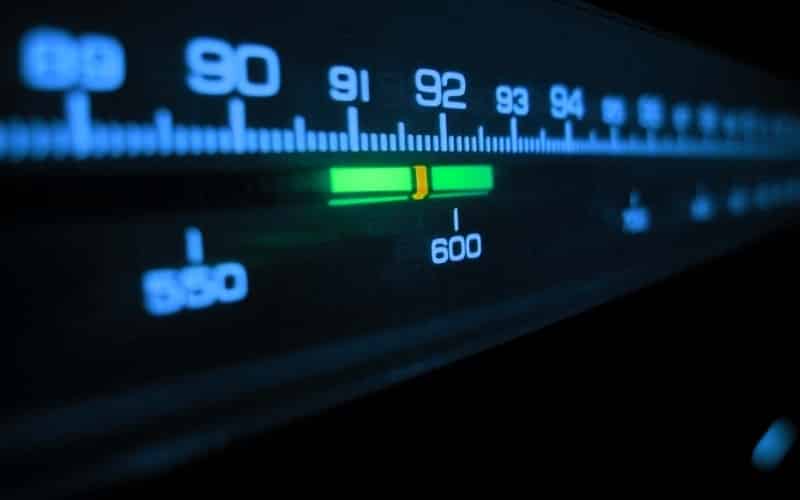 Bidding was held on 7th and 8th November, 2016 at PEMRA Headquarters, Islamabad.

A total of 53 companies participated in bidding for 77 FM Radio licenses during the auction. Bidding for 67 cities was divided in two days, on the first day, bidding was held to award the licenses for 34 cities, details for which are as following: 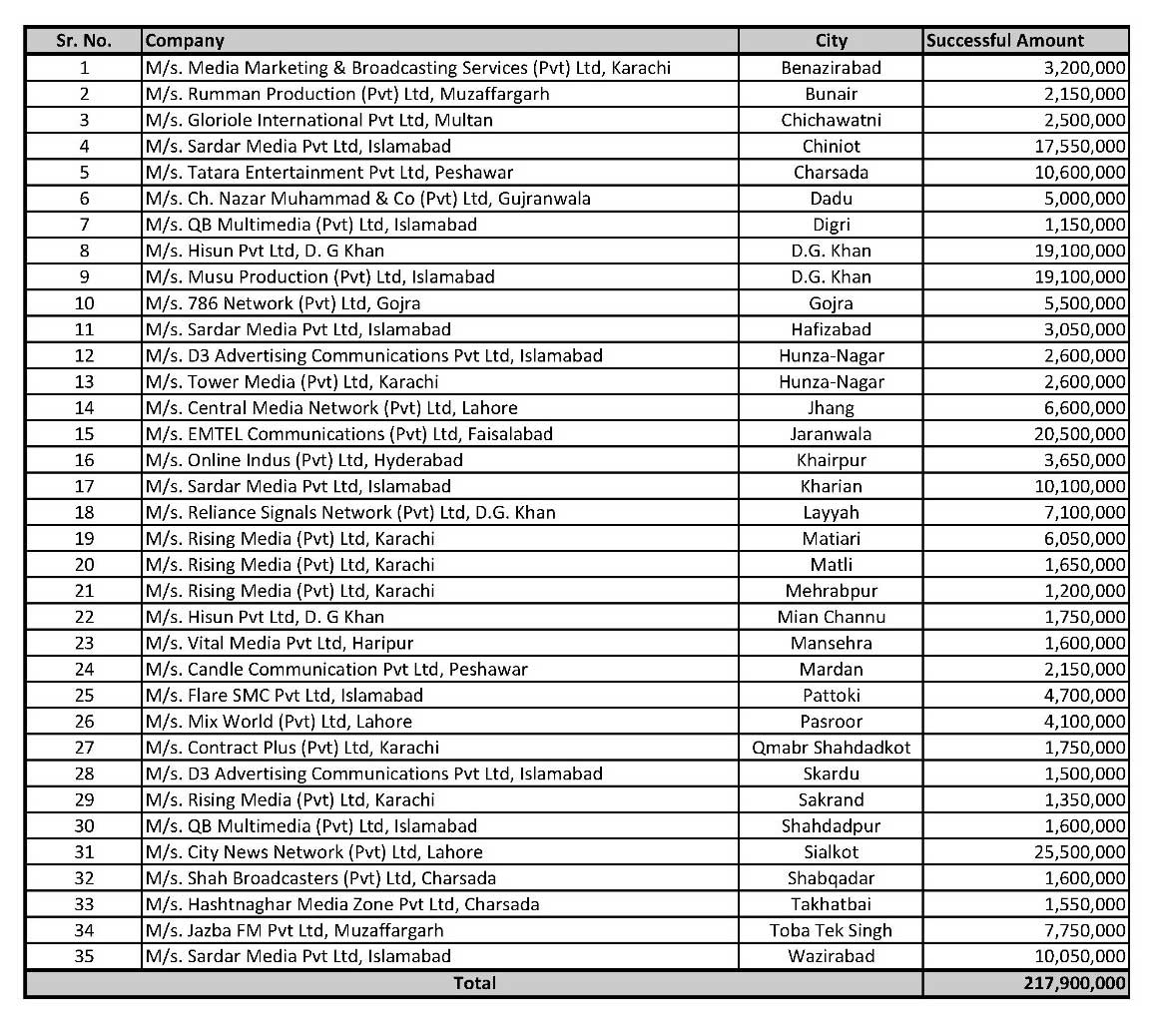 The highest bid for single FM radio license amounted to Rs. 25.5 Million for Sialkot. PEMRA generated a total of Rs. 217 million during first day of bidding.

It was also decided that all the cases in which only one application received or applicant company withdrew its application and not participated in the bidding will be submitted to the Authority for policy decision.