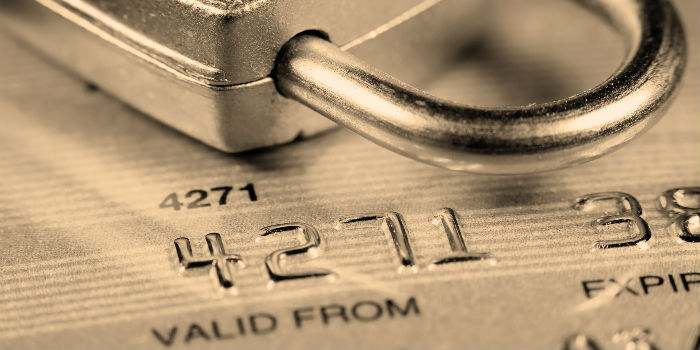 Around $300 million to $350m is going out of the country each year through credit cards as they have become another source of foreign exchange outflow, bankers say.

People in the banking industry said travelling from Pakistan has increased manifold during the last five years, resulting into higher use of credit cards.

This travelling is not limited to business or leisure. Currency dealers and bankers say that thousands of Pakistanis were travelling to Dubai, the Far East and Europe for shopping. Education and health are two other reasons for travel abroad.

State Bank’s latest data showed that the amount of loans given on credit cards rose 12.5 per cent to Rs27bn in September 2016 from Rs24bn in the same month of the last year.

Bankers say that there are no obstacles to getting or using credit cards. Their rising use in foreign countries is directly a burden on the country since the country has been borrowing foreign exchange on high interest payments.

“When a Pakistani uses a credit card in a foreign country, the amount is claimed from Pakistan in dollars. These dollars are bought from the open market by a related bank to pay back against the use of credit card,” said Zafar Paracha, general secretary of the Exchange Companies Association of Pakistan. At present, $6m to $7m is being paid weekly on behalf of the use of credit cards, he added.

The outflow of dollars from the country has many windows. A traveller could carry up to $10,000 without any objection from the country. This is in addition to the heavy payments for education purposes, hajj, umrah, and official and business tours. Also, thousands of Pakistanis travel abroad during summer and winter school holidays.

In 2015-16, Pakistan paid about $5bn as debt servicing and $2bn as profits and dividends. The trade deficit stood at around $20bn during the same year. This collectively showed an annual deficit of about $27bn, excluding credit card payments and all other travelling expenses.

The huge trade deficit was met through remittances sent by overseas Pakistani workers as they stood at around $20bn in the preceding fiscal year.

It helped the country meet the trade deficit while other payments were made through borrowing from the international market.

The government has announced it will borrow another $500m by issuing sukuk (Islamic bonds) in the international market. The interest rate may be in the range of 5pc to 5.5pc.

This piece first appeared on Dawn.com and has been reproduced with permission.