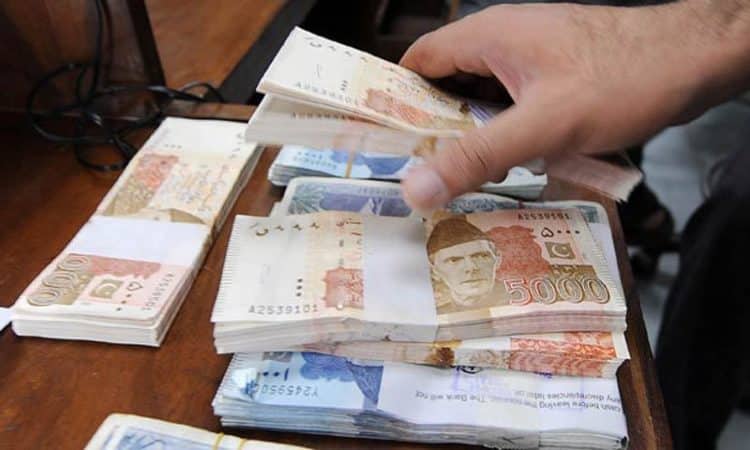 Finance Minister Ishaq Dar has revealed that the government was never considering demonetisation of Rs 5,000 currency notes and withdrawal of Rs40,000 prize bonds.

On Monday, in a press conference, the minister said that these rumors are completely baseless and the government is not looking at any proposal as such.

Akhtar Khan said that the proposal came from the Tax Reforms Commission before the 2016-17 budget. However, due to various reasons the proposal was set aside for the time being.

“We have also received other proposals from associations and chambers of commerce and industry that aim to whiten black money through an amnesty scheme,” he said.

The matter of Prize bonds fraud was also discussed in the meeting.

Prize bonds are currently purchased and sold solely on basis of cash. No personal information is maintained once a prize bond is issued to a said individual, which increases the chances of fraud occurring.

Serial number of prize bonds are sold at around 2 percent of its face value. For a serial number which is included in the draw list, fraudsters pay for it.

It’s essentially to note that no tax is paid or withheld in such cases, which is why it is proposed that the printing of prize bonds should be stopped.

It is also proposed that record should be maintained of the purchasers of the prize bonds. The serial number of the bonds should be issued against the CNICs of the buyers.